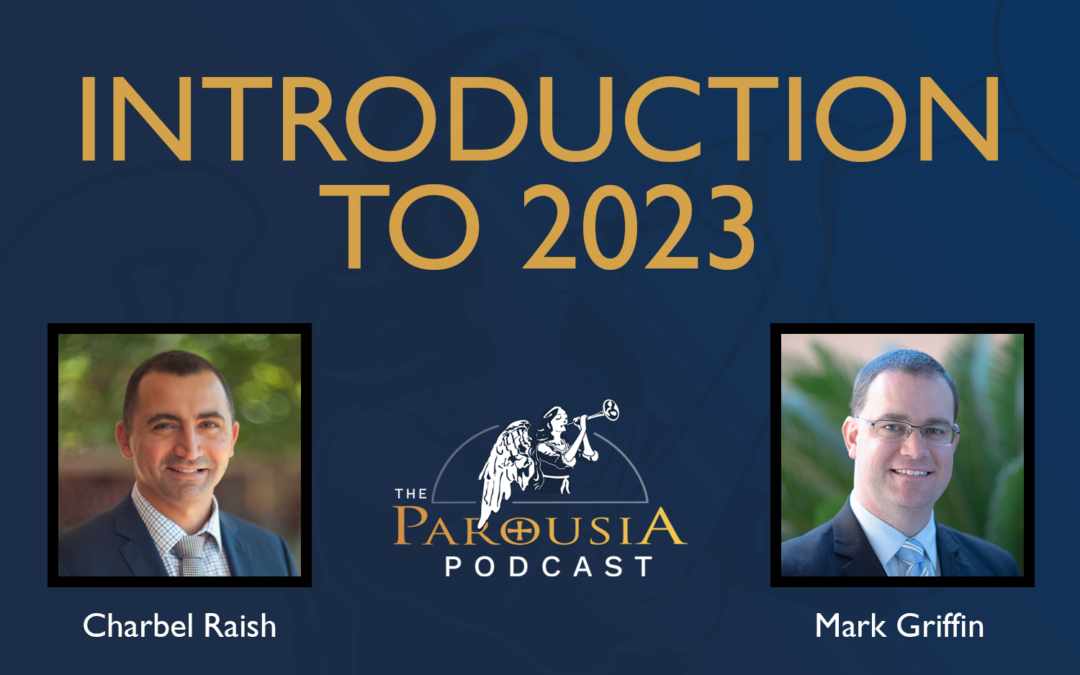 In this episode of the Parousia Podcast Charbel Raish and Mark Griffin talk about the highlights for Parousia in 2022 as well as the big year ahead in 2023.

Parousia is committed to proclaiming the fullness of truth! If you wish to help us in our mission with a donation please visit our website here https://www.parousiamedia.com/donate/ to learn ways that you can contribute. 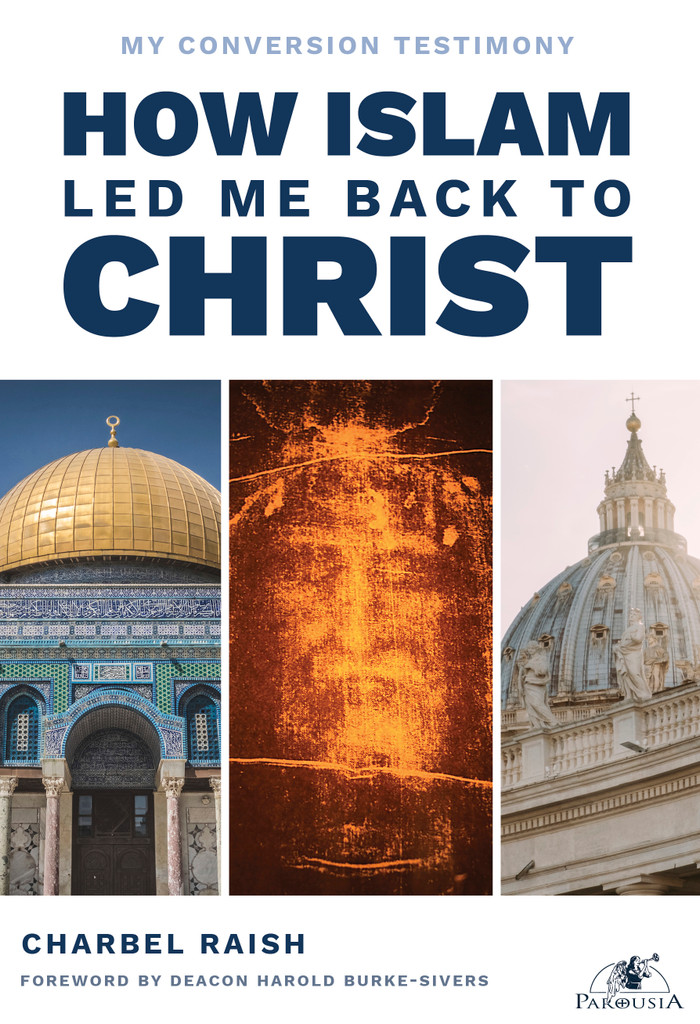 How Islam Led Me Back to Christ