How does Parousia ‘work’?

What does Parousia Do?
Read Welcome Message

Parousia believes that by introducing people to Jesus, many will choose friendship with him over everything else.

And so become his disciples.

Parousia begins this process of evangelisation by reaching out to already-connected Catholics, inviting them to participate in the mission and forming them for mission.

Catholic disciples who are formed and activated for mission then invite others into friendship with Jesus, just as they were, themselves, invited.

“Go therefore and make disciples of all nations …” Matt 28:19

Most people are not aware that a personal relationship with God is even possible. Evangelisation isn’t the only thing the Church does, but if we fail at evangelisation, we will ultimately fail at everything.

Parousia intends to evangelise by:

“Always be prepared to make a defense to anyone who calls you to account for the hope that is in you.” 1 Pet 3:15

Parousia believes in the power of dynamic preaching to transform non-believers into honest enquirers, and committed Catholics into saints-in-the-making.

Parousia will continue to be a trusted source of current Catholic literature and multimedia, now extending its range into streaming and podcasting of new content through the acquisition of Cradio.

Study groups that make effective use of video resources will be a feature of the national Parousia brand.

Video resourcing provides content and structure that facilitates the building of community and deepening of friendships with God; not just better informed, but transformed, in Christ.

Parousia intends to form by:

Dear Brothers and Sisters in Christ,

More than ever, Catholics need to rise up!

We live in the time of the parousia; the period during which the Lord of time, Jesus Christ our Saviour, has commanded his disciples to urgently take the Gospel to all nations and keep vigil for the return of the just and merciful Judge.

In obedience to Jesus’ call and that of recent popes to invest all the Church’s energies in a New Evangelisation, Parousia is committed to evangelise non-Christians, re-evangelise disengaged Catholics and form Catholics who are already connected with the Church. 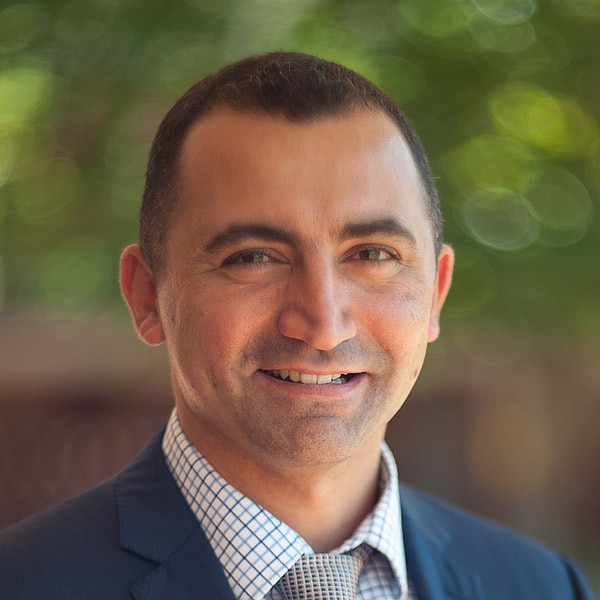 A Nation in Retreat

There is ample evidence that Australians are turning their backs on God. We are made in his image, but can’t decide what male and female are, let alone what they mean for marriage, family and human flourishing.

Remembrance of God in Australia has become a nostalgic concern rather than a neuralgic one.

Meanwhile, the decline in religious belief and practice is, according to the statistical trend, terminal.

Impressively, the Maronite Eparchy, which, at a surging 18,081 strong, records a Sunday Mass attendance rate of 49.6%.

Just as telling as attendance rates is the obvious lack of formation and missionary intent among Mass-going Catholics.

These brothers and sisters need accessible, high-quality formative resources in order to build a daily routine around prayer and service.

The good statistical news is that the 623,656 Catholics who attend Mass each Sunday in Australia are poised to be drafted into a new spiritual force.

Researchers provide a long list of reasons self-identifying Catholics do not attend Mass, from kid’s sport to the abuse scandal. No doubt these factors are culturally powerful, but I submit that the main reason is not having experienced the transforming love of Jesus.

And yet, I see these transformations everyday at Parousia study groups, apologetics classes, women’s retreats and international speakers’ events.

So, what’s next for Parousia? 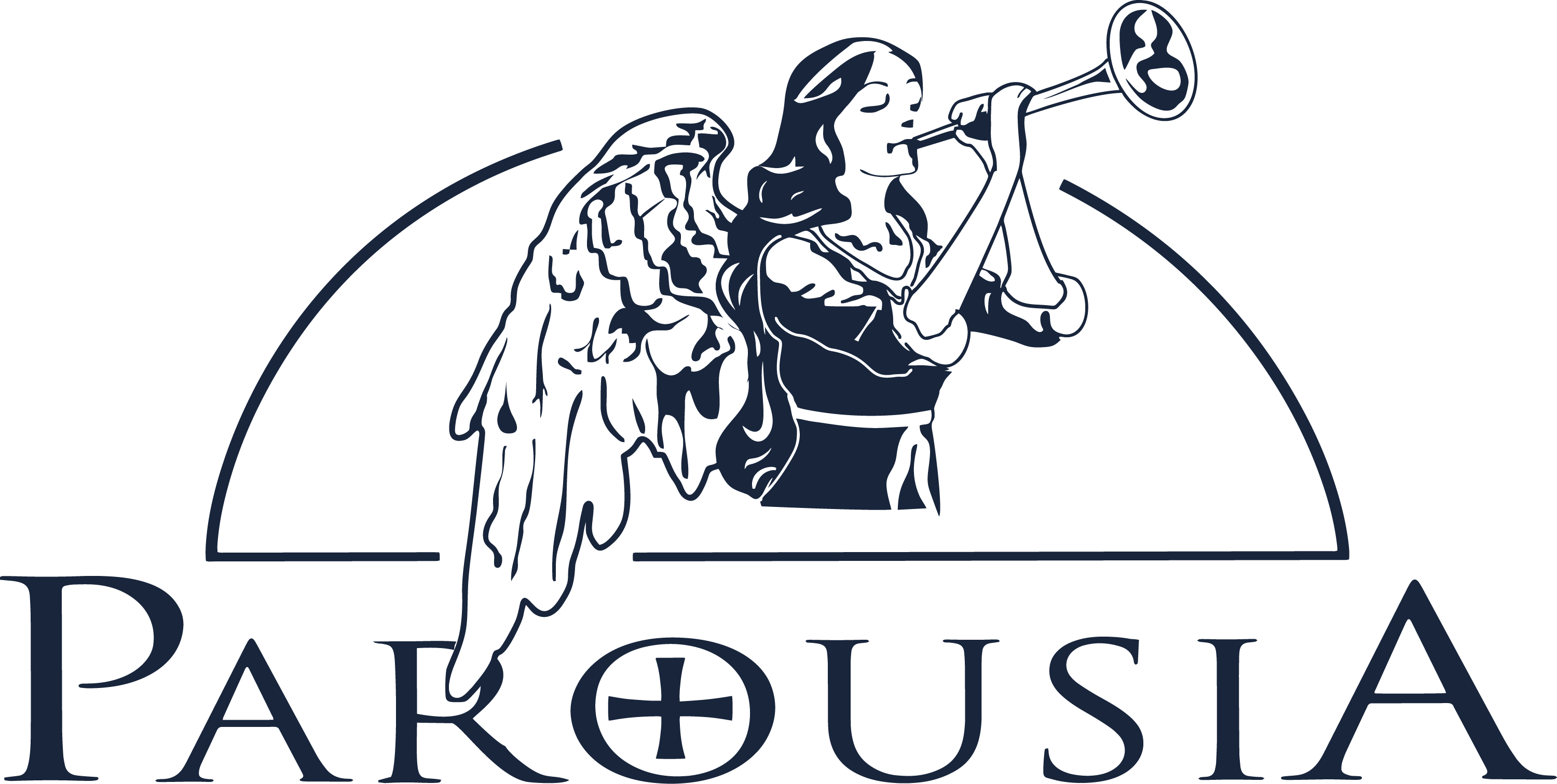 In 2019 and beyond, Parousia Media intends to build on its brand of trustworthy Catholic speakers and resources by serving the Church through evangelisation, formation and leadership.
In this way Parousia Media is expanding horizons beyond media; extending, rather than forfeiting, its foundations.

Launching in the second half of 2019, Parousia Parish is a service to support parish priests and parents.

Parousia believes that evangelising and forming begins, and is most effective, in the family home and the parish.

Within these structures, it is the leadership of the priest in the parish and husbands and wives in the family that will make or break the future of the Church in Australia.

Enhancing the quality of our reach by providing a) designed-for-purpose professional learning for teachers, school and system leaders, and b) leadership training for study program graduates who would like to run programs in their homes and parishes.

Finally, I would like to invite you to be a member of the Parousia team.

Parousia cannot activate Catholics and turn the tide without your support.

Our ultimate goal is to evangelise our nation, and claim for our children Australia’s national signature: the Great South Land of the Holy Spirit.

What is your children’s inheritance worth to you?

Will you join with me?

Yours sincerely in Christ, 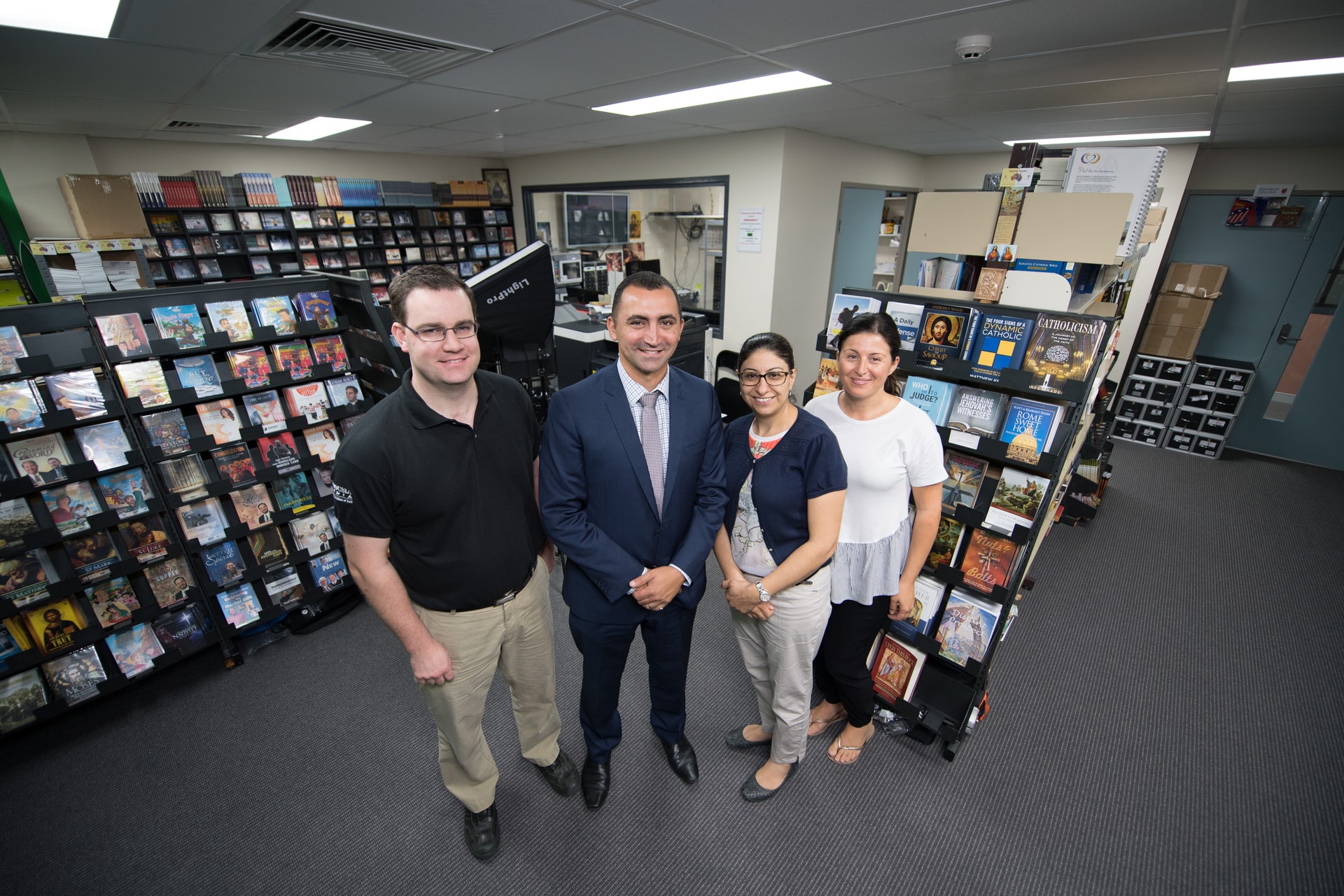