Advent with Mary: “In Haste” 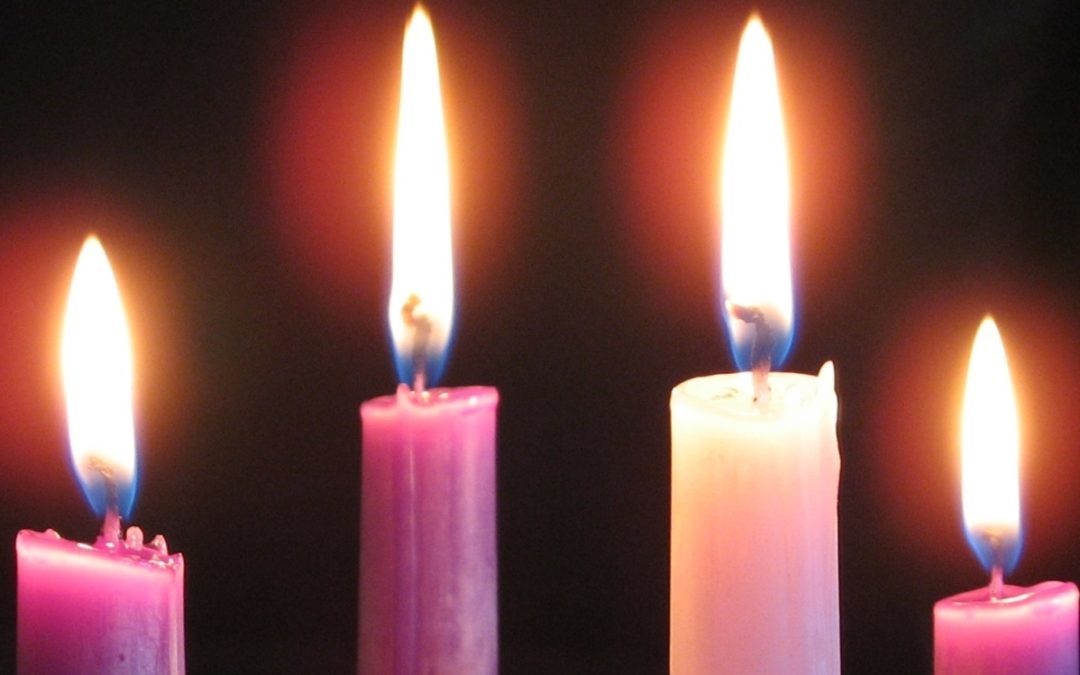 This article first appeared at: edwardsri.com

Two words about Mary from the Bible describe most of our lives in December: “in haste.”

We run in haste to the mall, post office, grocery store. In haste, we rush to the office parties and pageants. We pack the bags, pack the car or race to get the house clean and ready. There are only 24 days left to fit everything in, so all must be done with haste. While the month of December has moments of joy, for many, words like “stressed” and “overwhelmed” more adequately describe the norm.

But if there was ever a woman who had an excuse for feeling overwhelmed and needing to be “in haste” in the days leading up to Christ’s birth, it would be Mary.

No Pressure?
Think about all she had on her shoulders. The angel Gabriel just announced that she’s having a baby. That alone would be big news! But Gabriel goes on to tell this baby will be not any ordinary child, but the prophesied one—Israel’s long-awaited messiah king. And that’s not all: Mary will conceive this child not by natural means, but as a virgin, through the power of the Holy Spirit. There’s never been a conception like that before!

Whew! That’s a lot to take in from one short conversation with an angel. It’s fair to say Mary has a lot going on in her life in the days leading up to Christ’s birth. Even if she were living by today’s standards, everyone would understand if she didn’t get Christmas cards out that year or if her house wasn’t spotless clean or the gifts arrived late in the mail.

Still, Luke’s account of the Visitation reveals that, even with all she’s now responsible for, Mary doesn’t turn in on herself. She remains focused on God and on other people in the midst of the crazy.

Mary’s Haste
After hearing the angel’s astounding message, Mary goes “in haste” to the hill country of Judea to serve her elder kinswoman Elizabeth during her pregnancy with John the Baptist and to share in the joy over all that God is about to accomplish in Israel (Lk 1:39).

I know when I have much to do I’m not always like Mary. I can be tempted to close in on myself —  focusing on my projects, my problems, my concerns — and not be as attentive to those around me. But Mary was not like that. Luke informs us that right after receiving this message, Mary goes “in haste” to serve Elizabeth.

This particular phrase can be translated as “with thoughtfulness” or “with eagerness,” which may get more to the heart of the matter. She’s eager to help Elizabeth. Eager to be with her cousin. She does not allow herself to be so “busy” and “overwhelmed” that she misses out on what matters most: the people in her life and her relationship with God.

What Matters Most
A young girl woke up on Christmas Eve excited to come downstairs and share this special day with her mom. Only one more day till Christmas! But mom was in a flurry of activity, cleaning, cooking, baking, wrapping. Relatives were coming in to town for the annual Christmas Eve dinner, and there was a lot of pressure to have everything just right. There was no time this morning to play with her daughter, read stories, and make the Christmas cookies as she had hoped.

“Maybe this afternoon after I get everything ready,” the mom told her daughter. But the day quickly passed and mom was still too overwhelmed. Each time the child asked for some attention, the mom increasingly got frustrated. “Things aren’t ready yet…you’ll just have to wait!,” she said with a stressed out tone of annoyance.

But when snow started falling and she noticed her daughter staring out the window with tears in her eyes, something inside made the mom stop what she was doing. She took off her apron, put on her coat and boats and spent the rest of the afternoon playing in the snow with her daughter.

When the guests showed up two hours later, things were not as prepared as she originally hoped. She never got to that second dessert she was hoping to make. And there were several rooms left unvacuumed. She didn’t have time to get the nice china set out, and some of the last-minute presents got thrown into gift bags instead of being wrapped. It was not a failure for a Christmas Eve dinner, but it certainly was far from her best performance. She only got a “B-” on her hosting that night. But in the end, she got an A on what matters most.

This Advent season, we all will run “in haste.” But the crucial question God is asking us is this: will we run in haste after what matters most?

Will we run in haste to truly encounter the people in your life? To talk to them? To listen to them?

This article is based on Edward Sri’s book, Rethinking Mary in the New Testament (Ignatius Press).

More about Dr Sri’s work can be found at edwardsri.com. 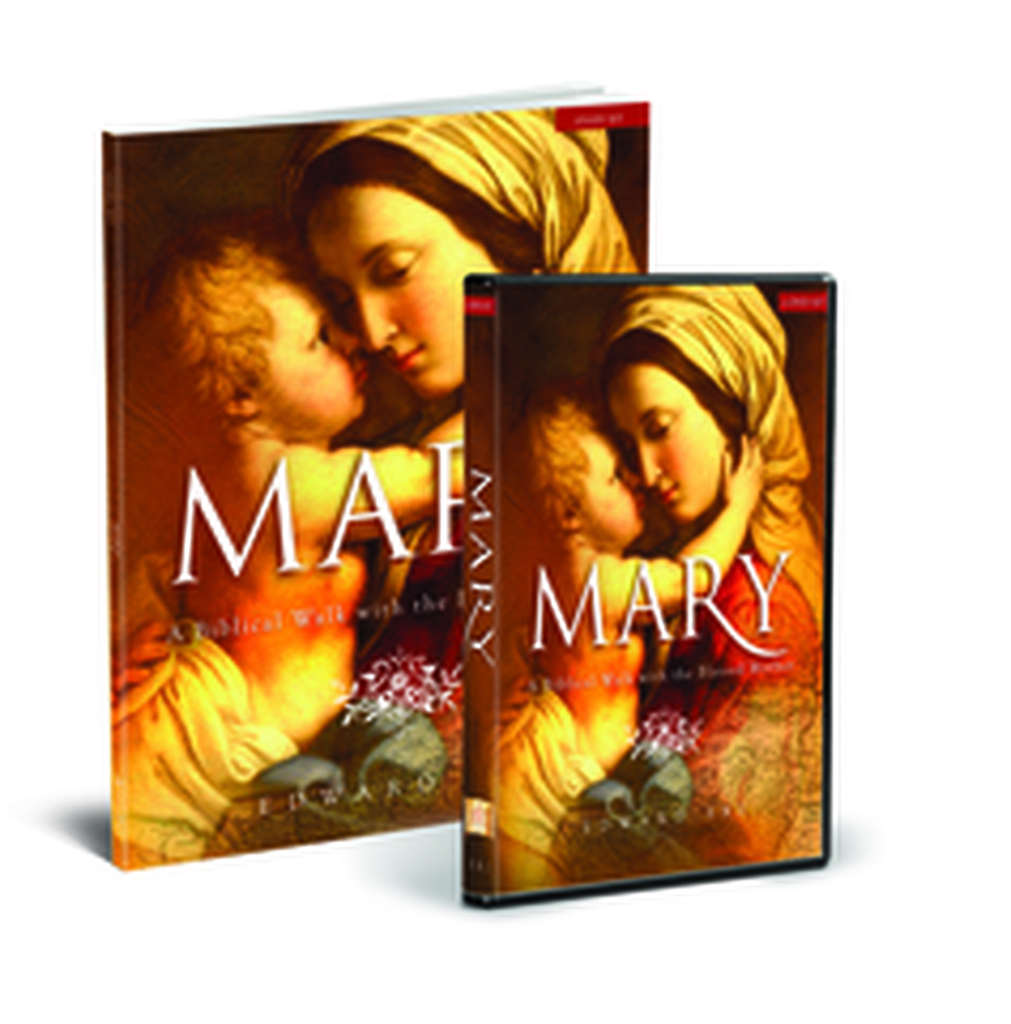 The Mary Starter Pack includes the 4-DVD Set (eight, 30-min sessions, in which Dr. Sri provides expert commentary on the Blessed Mother) and the Study Set Binder. A Study Set is essential for each participant. It includes engaging study questions (with lesson summaries and home reading assignments), talk outlines, and suggested responses, which are needed for home preparation, small group discussion, and lesson reviews.