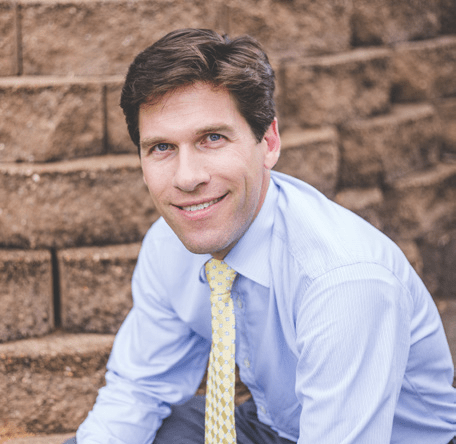 Dr. Ryan Messmore is the founding Executive Director of The Millis Institute, which promotes a Christ-centred, liberal arts education and is housed within Christian Heritage College in Brisbane, Australia.

He is the author of In Love: The Larger Story of Sex and Marriage, which will be published in early 2017.

Before moving to Brisbane, Dr. Messmore served as President of Campion College, a liberal arts college in Sydney. He has also served as a research fellow in religion and a free society at The Heritage Foundation, the largest research and education institution (a.k.a. “think tank”) in Washington, DC. His research and writing examined how religious commitments are brought to bear on political life to improve public discourse and strengthen civil society.

At Heritage, Messmore served as lead writer of a DVD-based curriculum called “Seek Social Justice: Transforming Lives in Need.” His commentary and analysis have appeared in major newspapers such as The Washington Times and The Australian, online venues such as Crosswalk.com and FOXNews.com, and in nationalmagazines such as First Things, Touchstone, and Comment.

In 2012 Messmore delivered the Acton Lecture in Sydney on Religious Freedom.

He was also founding director of Trinity Forum Academy in Royal Oak, Md. The program, which he designed and oversaw from 2001-2006, offers recent college graduates a nine-month residential program of advanced course work in theology and cultural engagement.

Messmore currently resides with his wife, Karin, and three children in Brisbane.