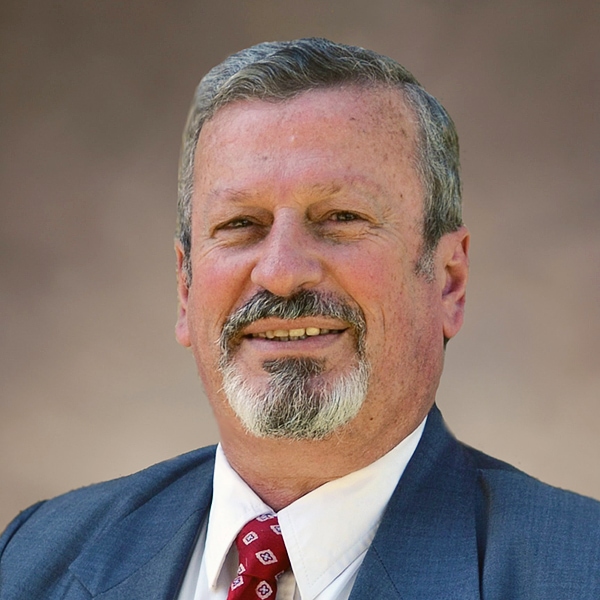 Raymond de Souza puts Logic at the service of the Faith, blending it with wit, history and humor in a unique and riveting style. He has given over 2,500 talks in person, on radio and television, and assisted religious education programs in dioceses, parishes, schools and lay organizations in 37 countries of 6 continents.

Raymond de Souza KM is Brazilian by birth, Catholic by grace and American by choice. He is the Special Missions Coordinator for Human Life International and regularly travels to countries in all continents to represent HLI to refute the culture of death and promote the Gospel of Life.

He is also the President of the Sacred Heart Institute in the United States; EWTN program Host; Knight of Magistral Grace of the Sovereign Military Order of Malta and Coordinator of the Blessed Karl von Habsburg Catholic Knights’ Network.

Raymond has distinguished himself as an international Catholic Pro-Life activist, Apologist, author and broadcaster. Fluent in English, Spanish, French and Portuguese and also having conversational ability in Italian and Afrikaans, he has given over 3,000 talks on issues of Pro-Life, Catholic Apologetics and related topics, in person, on radio and television.

His work has assisted religious education programs at parishes, schools, and lay organizations in 15 countries of five continents. He has a syndicated weekly column on Catholic Apologetics in the national Catholic newspaper, the Wanderer.