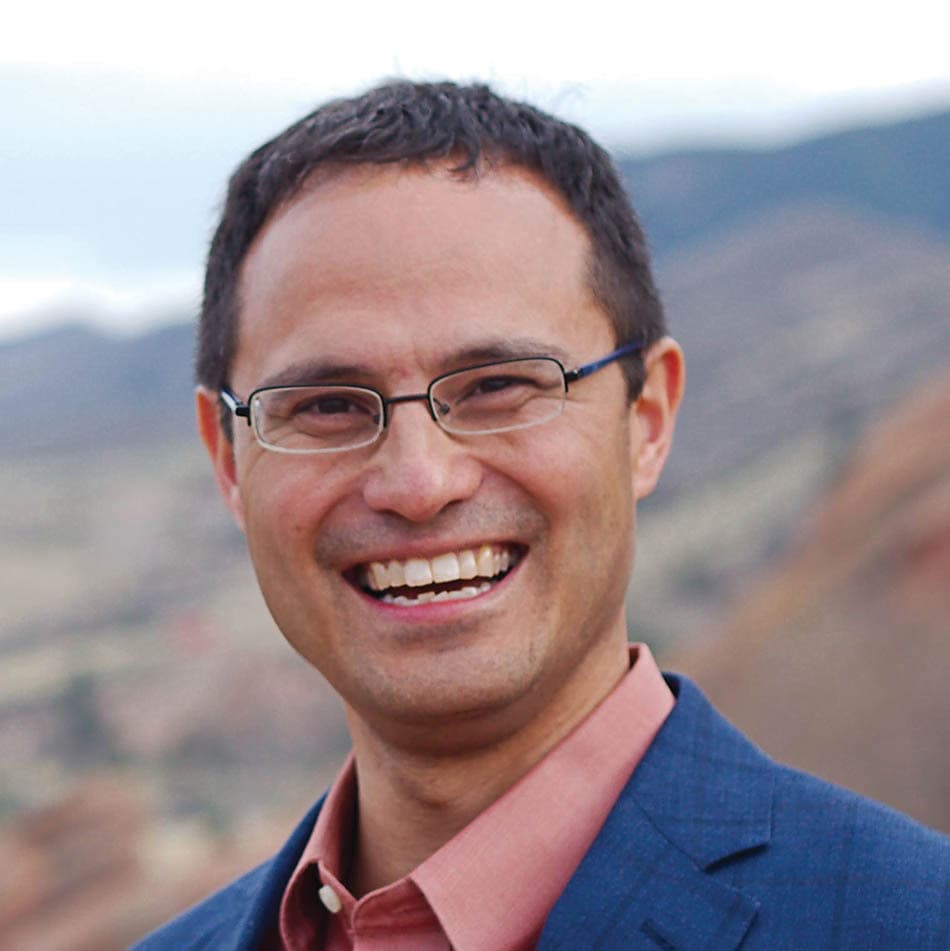 He has written several best-selling books, including A Biblical Walk through the Mass, Walking with Mary and Who Am I to Judge? – Responding to Relativism with Logic and Love. His latest release is, Into His Likeness: Be Transformed as a Disciple.

Edward Sri is also the host of the acclaimed film series Symbolon: The Catholic Faith Explained and the presenter of several faith formation film series, including A Biblical Walk through the Mass; Mary: A Biblical Walk with the Blessed Mother; and Follow Me: Meeting Jesus in the Gospel of John.

Other Video Programs with Edward Sri

Edward Sri is the content director for several other Augustine Institute sacramental preparation programs, including

He also served as the general editor of Opening the Word: Journey through the Sunday Readings (Augustine Institute).

Other books by Edward Sri include:

He also is a contributor to the popular apologetics series, Catholic for a Reason and a volume on Catholic Marian theology called Mariology (Queenship Publishing)