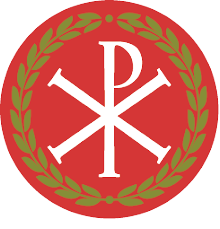 The goal of Adoremus is to honor and to foster a greater understanding of the rich liturgical traditions of the Catholic Church, and to answer the most important questions in the matters of faith. 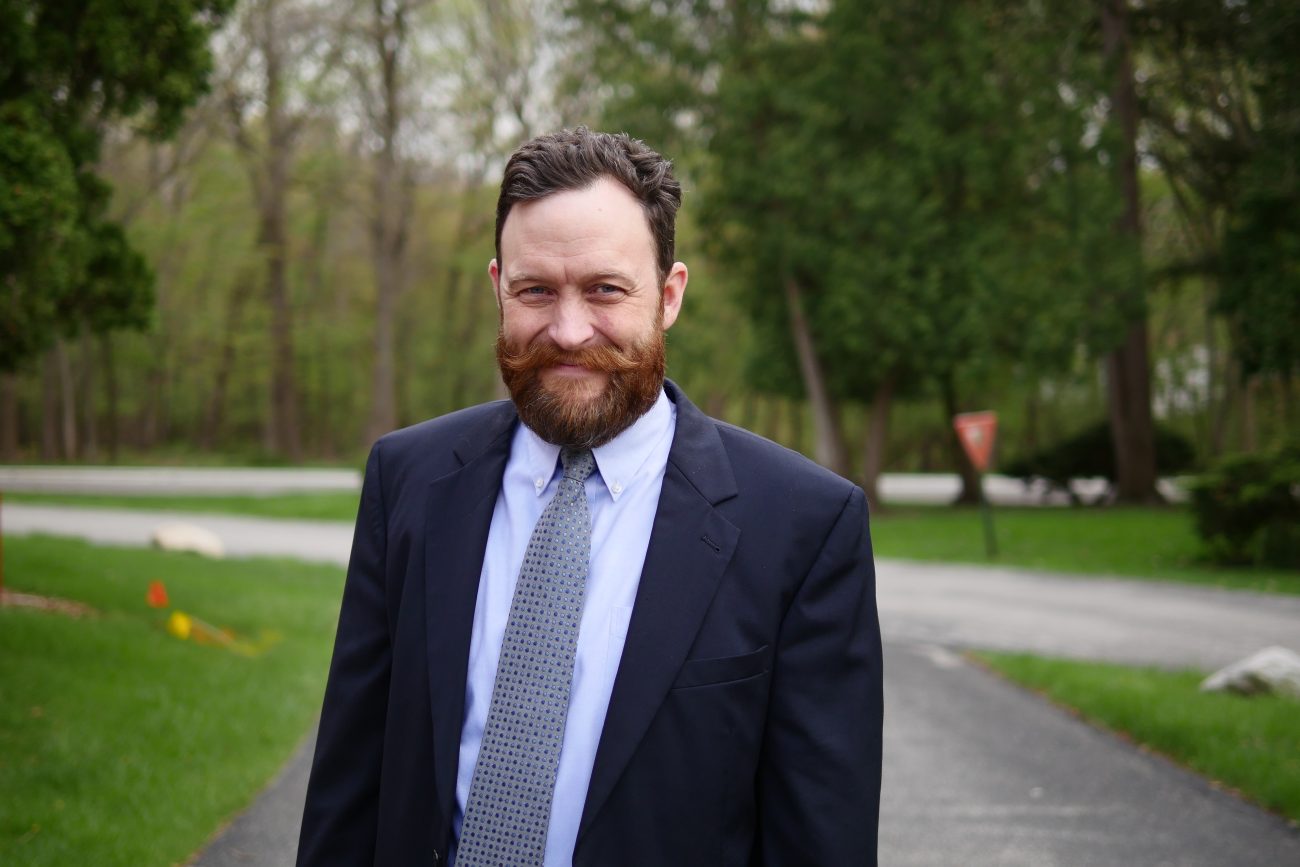 Christopher Carstens is director of the Office for Sacred Worship in the Diocese of La Crosse, Wisconsin; a visiting faculty member at the Liturgical Institute at the University of St. Mary of the Lake in Mundelein, Illinois; editor of the Adoremus Bulletin; and one of the voices on The Liturgy Guys podcast. He is author of A Devotional Journey into the Mass and A Devotional Journey into the Easter Mystery (Sophia), as well as Principles of Sacred Liturgy: Forming a Sacramental Vision (Hillenbrand Books). He lives in Soldiers Grove, Wisconsin, with his wife and eight children.

It is perhaps no accident that Adoremus Bulletin first began publishing in the month and year that the postconciliar Missal was itself celebrating 25 years as the liturgy most familiar to the Western Church. Adoremus was founded to promote authentic reform of the Catholic liturgy in the English-speaking world—and its editors and contributors set about to do just that as they began examining the intricacies, both spiritual and practical, that the new form of the Mass presented to the faithful after its promulgation in 1969-1970.

Adoremus Bulletin was founded in 1995 by three people—two priests and a laywoman: Jesuit Father Joseph Fessio, founder of Ignatius Press; Father Jerry Pokorsky, co-founder of Credo, a society of priests committed to promoting a faithful translation of the liturgy; and writer, editor, and passionate Catholic activist, Helen Hull Hitchcock, founder of Women of Faith and Family.

The primary source document for the founders’ vision of authentic liturgical reform was the Second Vatican Council’s Constitution on the Sacred Liturgy, Sacrosanctum Concilium, especially its norm that “there must be no innovations unless the good of the Church genuinely and certainly requires them, and care must be taken that any new form adopted should in some way grow organically from forms already existing” (23).

With the first issue of Adoremus arriving in—among other places—rectories, homes, student dorms, and libraries across the English-speaking world, this trio of pioneers began providing the faithful a periodical full of timely and truthful information and analysis on all aspects of the liturgy, with a special focus on how the liturgical revisions called for by the Second Vatican Council to the Church’s sacred body of communal prayer not only responds to contemporary needs but does so in the full resplendence of Catholic tradition.

The first two, eight-page issues of Adoremus were published in November 1995 and December 1995; today, Adoremus has expanded to a 12-page format and publishes every other month. It also communicates online and via social media, through podcasts and video, and through books and hymnals. Yet the heart of the publication’smission—as reflected in its name, the Latin call to prayer, “Let us adore”—remains the same: to help bring Catholics to a greater sense of worship through the liturgy.

Of particular note, this call employs the plural first person Latin verb for the act of adoration—instead of the singular first person (adorem, “Let me adore”) — exactly because the liturgy is a communal act of the Body of Christ, even as, through the community at prayer, each member of the Body encounters Christ personally in the Word and the Eucharist. It is in this same spirit of the corporate body of believers that Adoremus Bulletin strives to enhance the individual members of the Church, and through them, the entire Church.

But if the history of the Adoremus Bulletin begins with its first issue in November 1995, its mission began a half a year before, in June 1995. At that time, Fathers Fessio and Pokorsky and Mrs. Hitchcock (as she preferred to be known) founded the Adoremus Society for the Renewal of the Sacred Liturgy which, as the masthead of the Bulletin states, “was established …to promote authentic reform of the Liturgy of the Roman Rite in accordance with the Second Vatican Council’s decree on the liturgy, Sacrosanctum Concilium.” To help execute this mission, Adoremus Bulletin has served as the public face of the Society.

But Adoremus Bulletin also took its lead from another important source. If the founders of the publication found inspiration in Church teaching, they also found confirmation of their vision from a man named Joseph Ratzinger.

According to Father Fessio, the idea for starting a journal dedicated to the Catholic liturgy sprang from a conversation he had had with Cardinal Joseph Ratzinger, whom Father Fessio would visit once a year in Rome while the Cardinal was serving as prefect for the Congregation for the Doctrine of the Faith—in the years before he would become Pope Benedict XVI. During the visit, Cardinal Ratzinger had mentioned he was writing a book about the liturgy (what would eventually become his masterpiece on the subject, The Spirit of the Liturgy).

“I asked him what he was doing and he mentioned this book,” Father Fessio says. “Of course, it piqued my interest in what he was going to say in the book because he was a prelate with such a strong interest in the liturgy.”

During this conversation, Father Fessio thought that a regular journal on the liturgy might serve the faithful well. When he returned home, the idea stayed with him—and eventually Father Fessio wrote to Cardinal Ratzinger, asking him what he thought about the idea, especially in light of the “letters and phone calls from people who are distraught with the liturgies they are subjected to in their parishes.” But, Father Fessio notes in his letter to the Cardinal, that the faithful “are not just complaining about the state of the liturgy, but are asking what, if anything, can be done for the sake of future generations in the Church.”

In the letter, he sketched out an idea for a liturgical journal which eventually emerged as Adoremus Bulletin. According to Father Fessio, Cardinal Ratzinger’s response was both positive and encouraging. Cardinal Ratzinger “wrote back a letter within a month,” Father Fessio says, “and he said, basically, ‘Yes…I think the time is ripe for the kind of journal you are describing.”

After Mrs. Hitchcock’s death in 2014, Adoremus’s executive committee invited Christopher Carstens to serve as editor and continue the work of Adoremus Bulletin. The mission and vision of the publication remain focused on enhancing a love for and understanding of the Catholic liturgy in the English-speaking world, and it still takes its bearings from the words of Cardinal Ratzinger in another monumental work on the liturgy, Feast of Faith:

Christian Liturgy is cosmic Liturgy, as Saint Paul tells us in the Letter to the Philippians. It must never renounce this dignity, however attractive it may seem to work with small groups and construct homemade liturgies. What is exciting about Christian Liturgy is that it lifts us up out of our narrow sphere and lets us share in the Truth. The aim of all liturgical renewal must be to bring to light this liberating greatness.