The Narrow Gate: Why Shepherds? 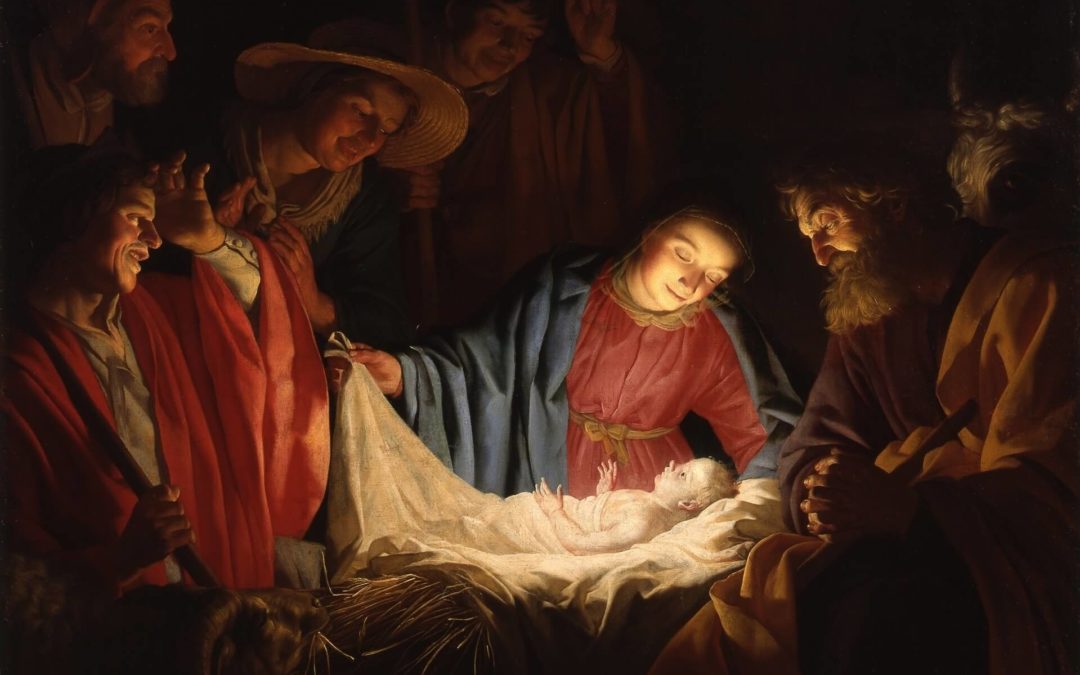 I don’t know if it is true, but someone said to me recently that children who play the roles of Mary or Joseph in nativity plays possess better than average outcomes later in life. As I say, the evidence may not be cast in iron. Nonetheless, children the world over are playing these roles in community and school plays in the lead up to Christmas.

Perhaps you’ve seen one yourself. At my own children’s school, the infants put on a terrific show of their own. Joseph and Mary did a great job, but I reckon the donkey stole the show!

We tend to gloss over some of the harder truths of Christmas. For example, during the play the wise man who brought gold thought that it would be useful for buying food, rather than recognition of Jesus’ kingship, and the myrrh, so we were told, was a healing balm. I suppose on the day of Our Lord’s resurrection, we could say that it worked!

The presence of myrrh hints at the significance of another group that saw baby Jesus – the shepherds. 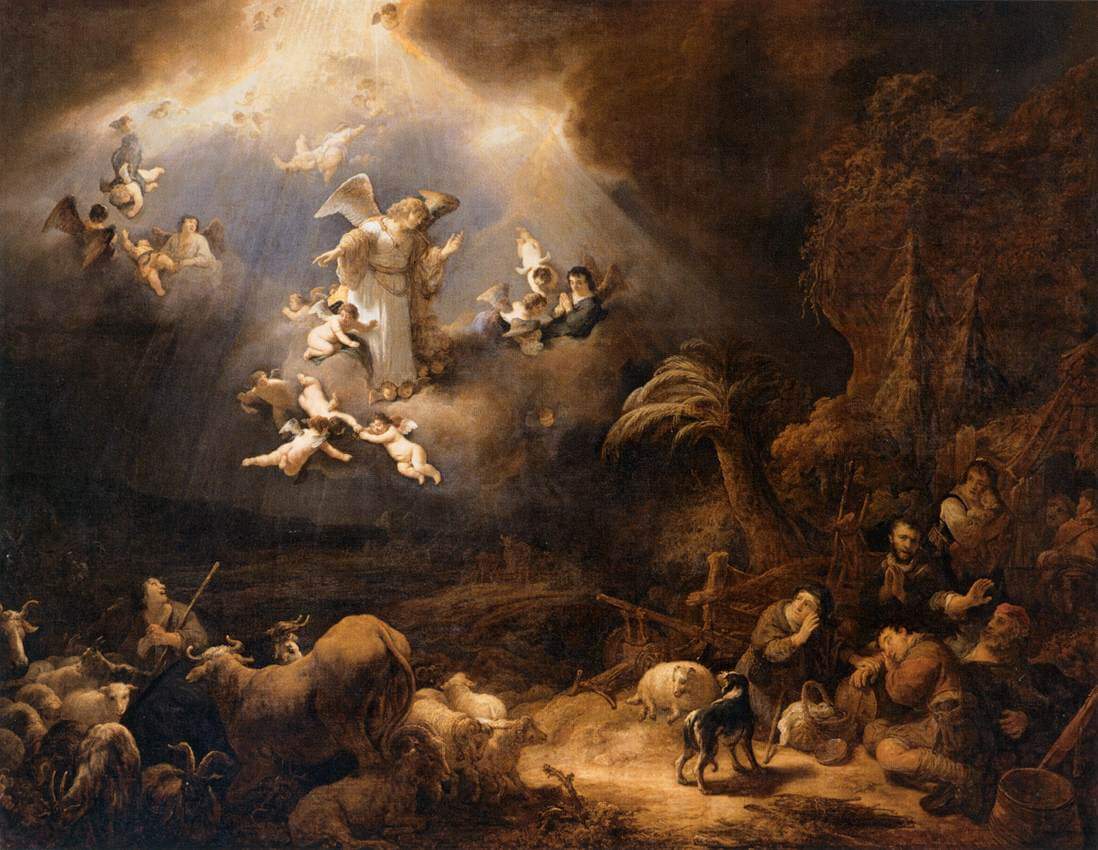 And they weren’t just passing by the stable either. Luke’s account privileges the shepherds, who were busy guarding their flocks by night, with hearing the first proclamation of the Good News of Jesus Christ. It is recorded that

An angel appeared to them, and the glory of the Lord shone around them, and they were filled with fear. And the angel said to them, “Be not afraid; for behold, I bring you good news of a great joy which will come to all the people, for to you is born this day in the city of David a Savior, who is Christ the Lord” (Lk 2:9-11).

The angel’s announcement is a joy that will come to all, but this day, it came to the shepherds, and to them first. 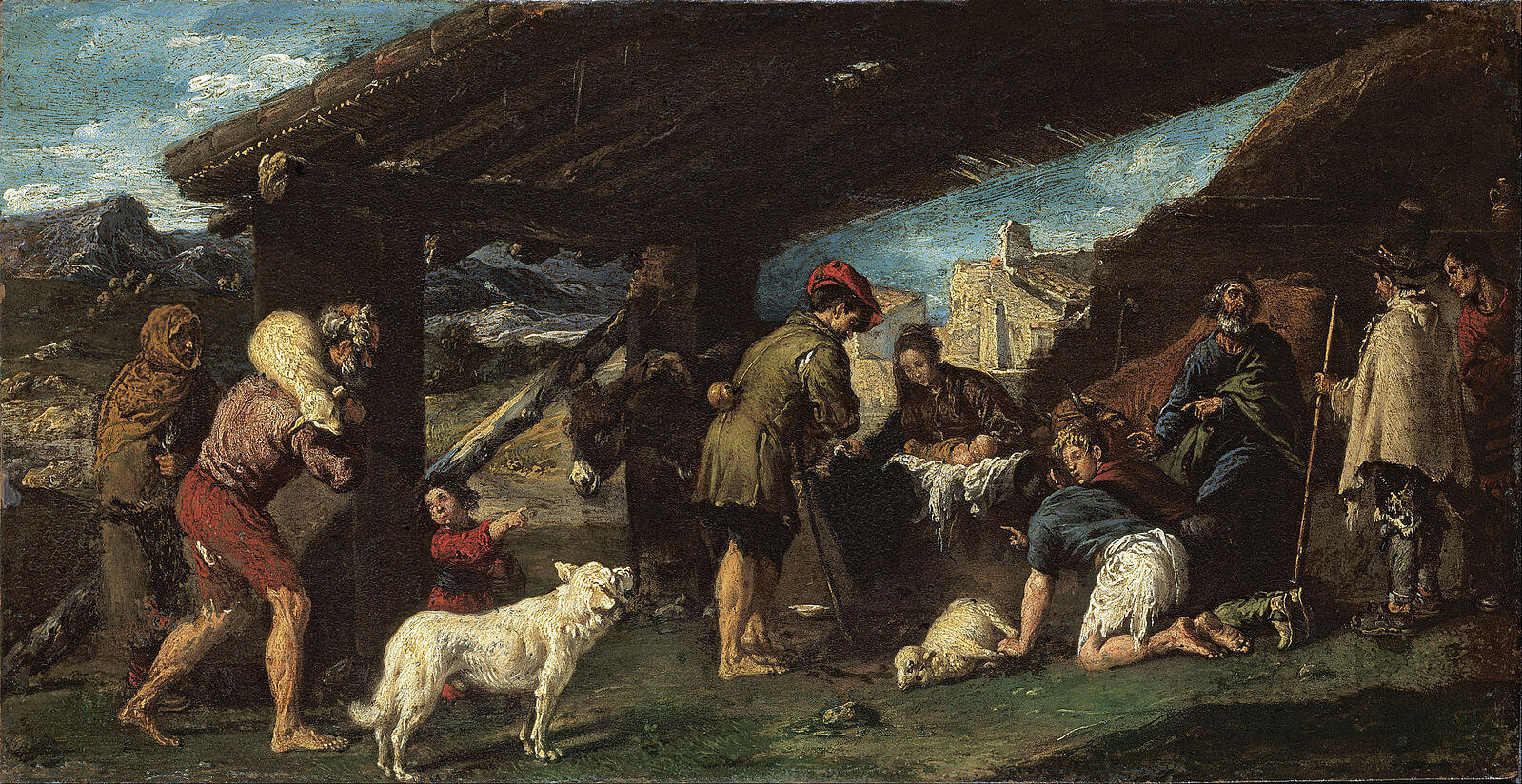 The shepherds leave their flocks and go to the Christ child ‘with haste’ (Lk 2:16). But how will the shepherds recognise the Christ child? As Dr Edward Sri points out in his series, A Biblical Walk with the Blessed Mother, the angels reveal how it will be manifest.

And this will be a sign for you: you will find a baby wrapped in swaddling cloths and lying in a manger (Lk 2:13).

The shepherds may not have known the full significance of why they had been the first to receive the good news. We who know the story to the end know why.

The sign is the Savior wrapped in cloths and laid by his mother in the manger. And we see the fulfillment of this sign towards the end of Luke’s Gospel: 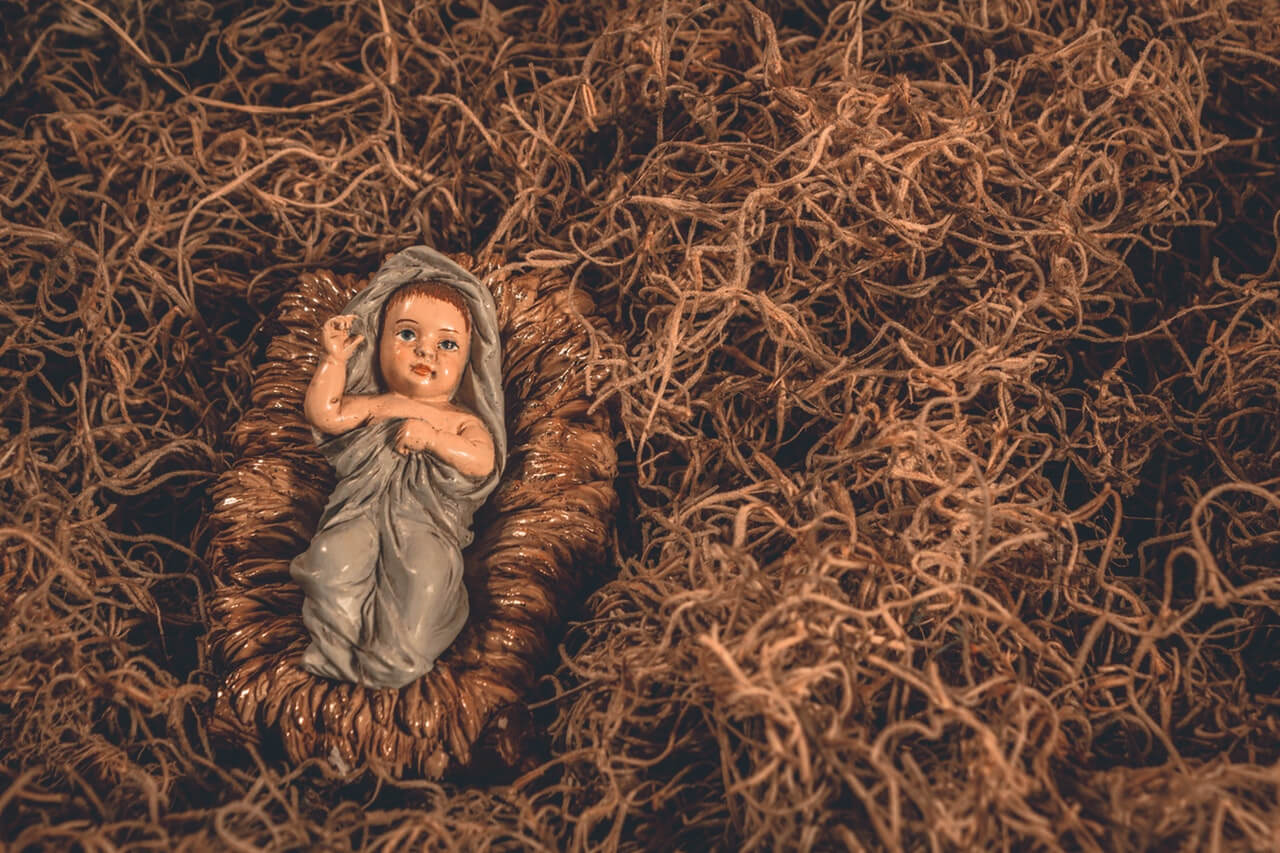 Just as the Christ-child was born for the mission of Savior, the shepherds had a particular task: to keep the lambs pure and spotless for sacrifice.

Why shepherds? This was their mission. From the first proclamation of the Gospel, a guard was kept over the Savior as a sign that his mission would be the sacrificial expiation of sin.

At the start of Jesus’ public ministry, St John the Baptist heralded the same sign: “Behold the Lamb of God, who takes away the sin of the world!” (Jn 1:29).

And then finally, definitively, Jesus was wrapped in linen and laid down after his death on the Cross.

The angels in our children’s nativity plays may not be quite so fearsome as the angel was on this holy night, and the shepherds may be wearing tea towels on their heads, but the sign will be clear to all who have eyes to see and ears to hear.

Will that be you this Christmas?