The Narrow Gate – Time for Hope 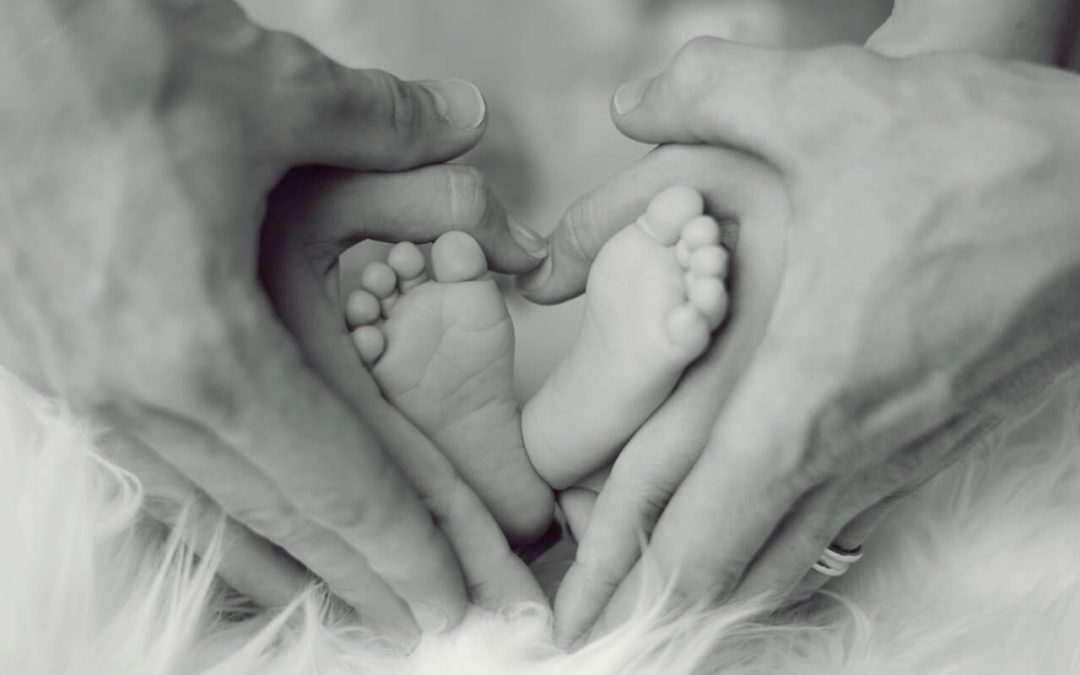 Last week I rang my local NSW State member of the Legislative Assembly to leave a message. Since he had been reported in local media as being committed to voting against a proposed abortion bill, I wanted to thank him and urge him to stay strong amidst the inevitable attacks that would assail his resolve.

Most readers would be aware that NSW is staring down the barrel of egregious abortion legislation, just as other state and territory jurisdictions have done.

In this new iteration of the culture war, we have witnessed a conspiracy of powerful influencers who have sought to set aside parliamentary standing orders in order to get out in front of those who would stand against the murder of innocents. (Whatever the final outcome of this campaign, the attempted subversion of democratic processes is a topic that this democracy will need to revisit, while we can.)

I simply can’t get out of my mind the testimony of a doctor at a US senate hearing describing the method of terminating an advanced pregnancy. (Apologies for the Orwellian newspeak.)

How can anybody imagine, let alone draft legislation, campaign and vote for the dismemberment of babies?

Catholic Archbishop of Sydney, Most Rev Anthony Fisher OP, has spoken out repeatedly and compellingly on this issue. When the new law passed the Legislative Assembly on 8 August, His Grace lamented:

If a civilization is to be judged by how it treats its weakest members, New South Wales failed spectacularly today. 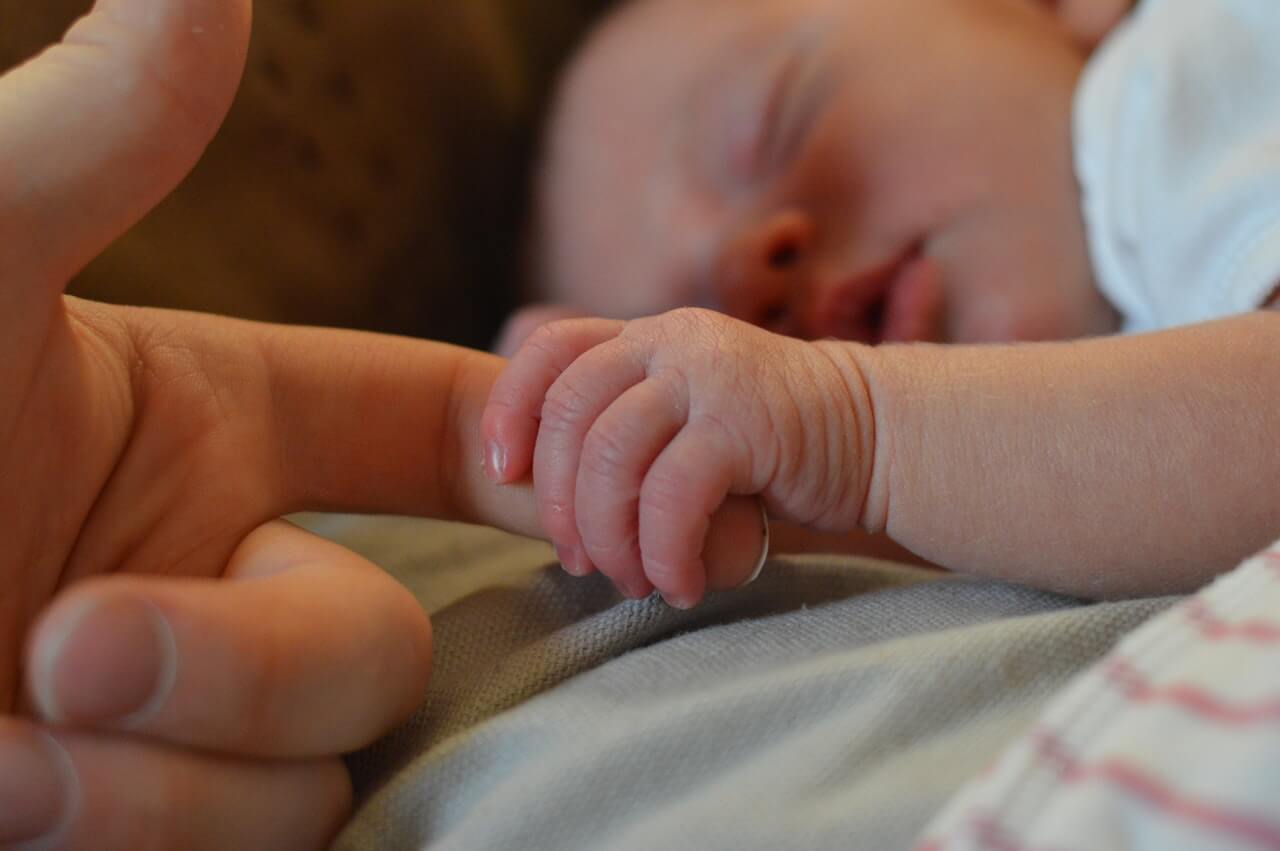 In addition to the passage of this bill through the lower house came news that my local MLA, a Liberal and Sunday Mass-going Catholic, had, in the end, voted with the ayes.

With the Psalmist, I cried out:

Where can we look for hope?

It seems like many have given in to the extremes of presumption and despair.

But Christ’s faithful were infused with the theological virtue of hope at their baptism. 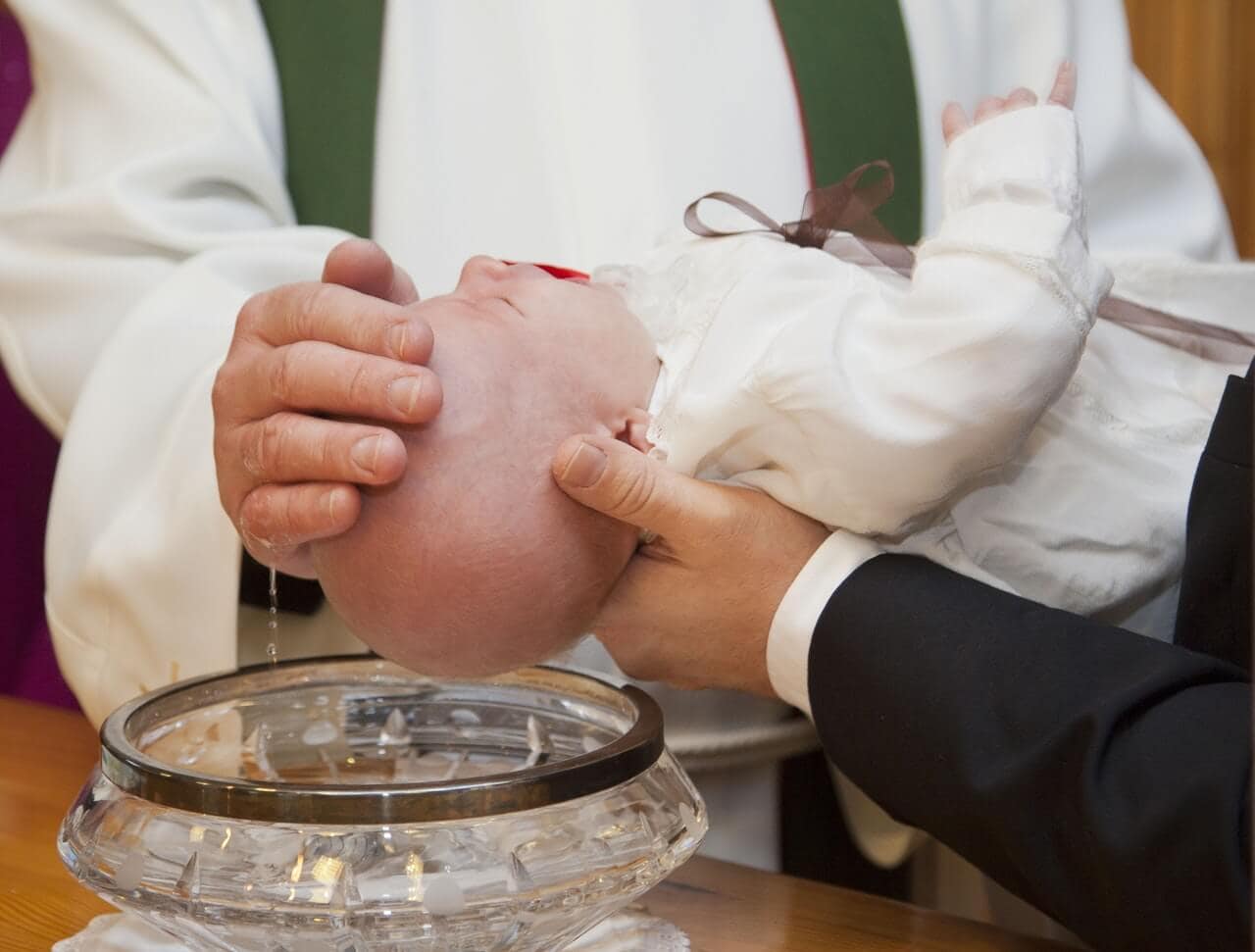 Three things we can do…

Whereas presumption and despair cause us to stop in our tracks, hope is the virtue by which we press on, receptive to God’s grace, seeking the good and surrendering to His will.

As the Catechism teaches:

The virtue of hope … keeps man from discouragement; it sustains him during times of abandonment; it opens up his heart in expectation of eternal beatitude. (CCC#1818)

WE CAN EACH MAKE A COMMITMENT, WHAT IS YOURS?