The Narrow Gate: Loss (and GAIN) of a child – from the heart of a mother by Salwa Elias (Part 2) 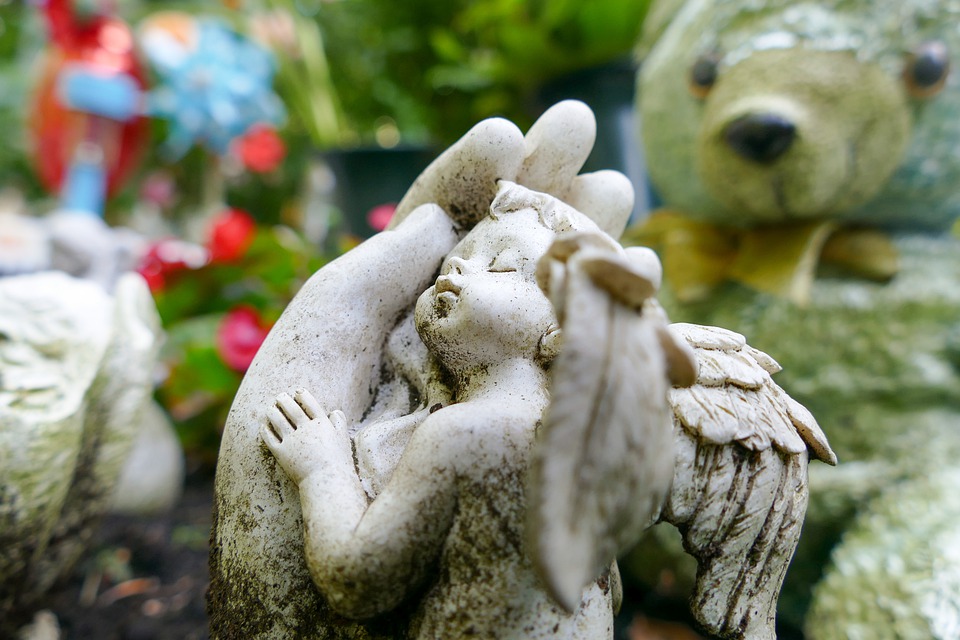 Miscarriage is a topic that has rarely, if ever, been spoken about openly. All I recall from my miscarriages in the 1980’s were the whispers and the silencing of any emotions. You cannot cry because “it was just a blob; why are you crying?” Crying over a “discharge” is simply unjustified and unnecessary – you are considered weak or unfit if you give in to grief of any sort. God forbid that you should ever speak of this again! “Forget it…it’s over…move on”. I heard it all…and each word, each comment, cut further into my bleeding heart, pushing me along the path of exile, solitude, and unwarranted self-shaming.

I trust that God is Good. He knows that only by way of the Cross is true wisdom gained. He alone can fortify the frail and weak. He alone can comfort the broken hearted. He alone can fill the emptiness that a miscarriage has left behind. Do not be afraid or ashamed to cry, to grieve, to mourn over the loss of your beloved child. Give your baby a name. Pray for the discernment to know how to name your child in Heaven, baptised by desire. Do not be afraid to recall your baby on the day they were born in Heaven, their true ‘birthday’. Celebrate this day with Holy Mass offered for the soul of your baby. In return you will find consolation and healing, over time. 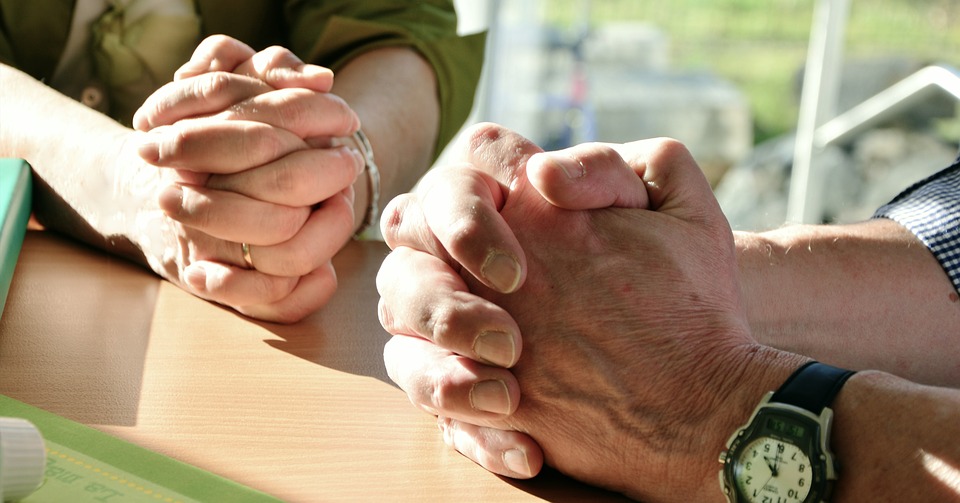 Do not ponder on what could have been, or the reasons for the miscarriage, and don’t refer to your baby as “it” for this is your child and not some inanimate object to be disregarded. Rather, be pleased and grateful in knowing that your baby will not struggle on earth to reach his or her heavenly reward….your baby is already there, where we all aspire to be. Rejoice and be glad, for your roles as mother and father have been fulfilled by increasing the Kingdom of Heaven with one of your own. By your loss on earth, you have ‘gained a soul’ for the Lord in Heaven.

I looked up the definition of ‘miscarriage’ for the first time, and found this result:

“The spontaneous loss of a woman’s pregnancy before the 20th week that can be both physically and emotionally painful. Miscarriage is the most common type of pregnancy loss and often occurs because the foetus isn’t developing normally. Also called spontaneous abortion.”

I guess this explains it well enough on the outside…but on the inside, only God knows the pain and sorrow felt by a mother. The father, being a good husband, will have compassion with his wife and attempt to console her as much as possible. His own grief is emotional and psychological, while the mother’s grief is both of these, as well as physically traumatic. The father may not understand the entirety of the mother’s pain or her unimaginable grief, for only a mother carries the cells of her babies unto her own death. These cells remain a part of the mother’s body for life, and this is what forms the invisible bond at conception between a mother and her child. 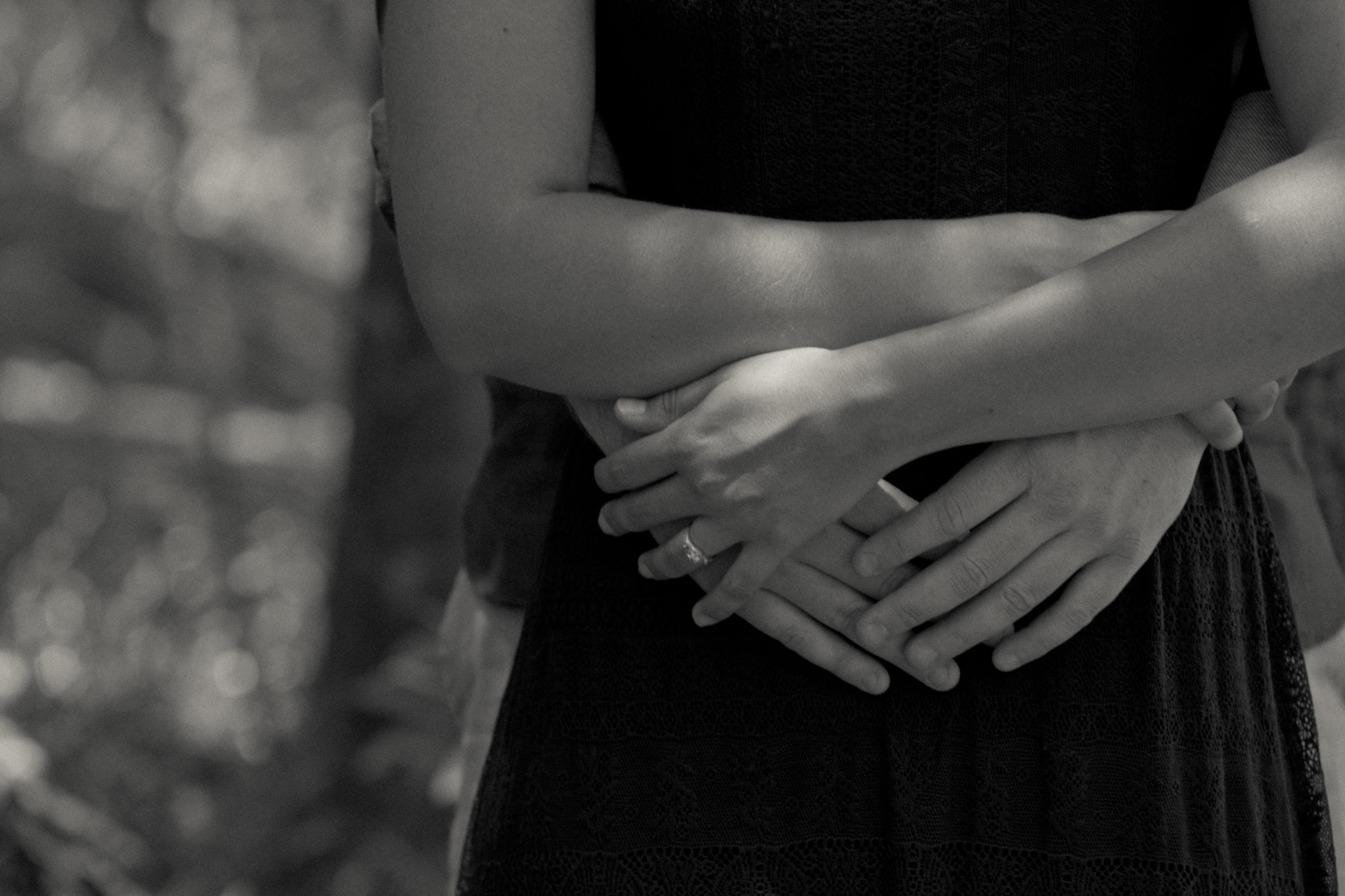 A dear friend of mine, who has also experienced the grief of miscarriage, shared this beautifully inspiring message with me recently: “I once heard a story of a lady on her death bed who could hear a choir of voices beautifully singing; she realised they were all her miscarried babies greeting her as she entered heaven. I would like to think we will be escorted to the gates of heaven just like this, where we will be able to meet the children we never held in our arms.”

Ponder this wonderful thought in relation to the union of Jesus and Mary…the perpetual connection between mother and child – now smile….be at peace….trust that God is Good. May He bless you, every mother and father who has ever lost a child on earth, with the comfort and consolation of knowing that you have gained a soul for the Heavenly Kingdom of our Loving God. One day all Truth will be revealed. Let His Peace reign in your hearts and in your home until that day.
+JMJ+ 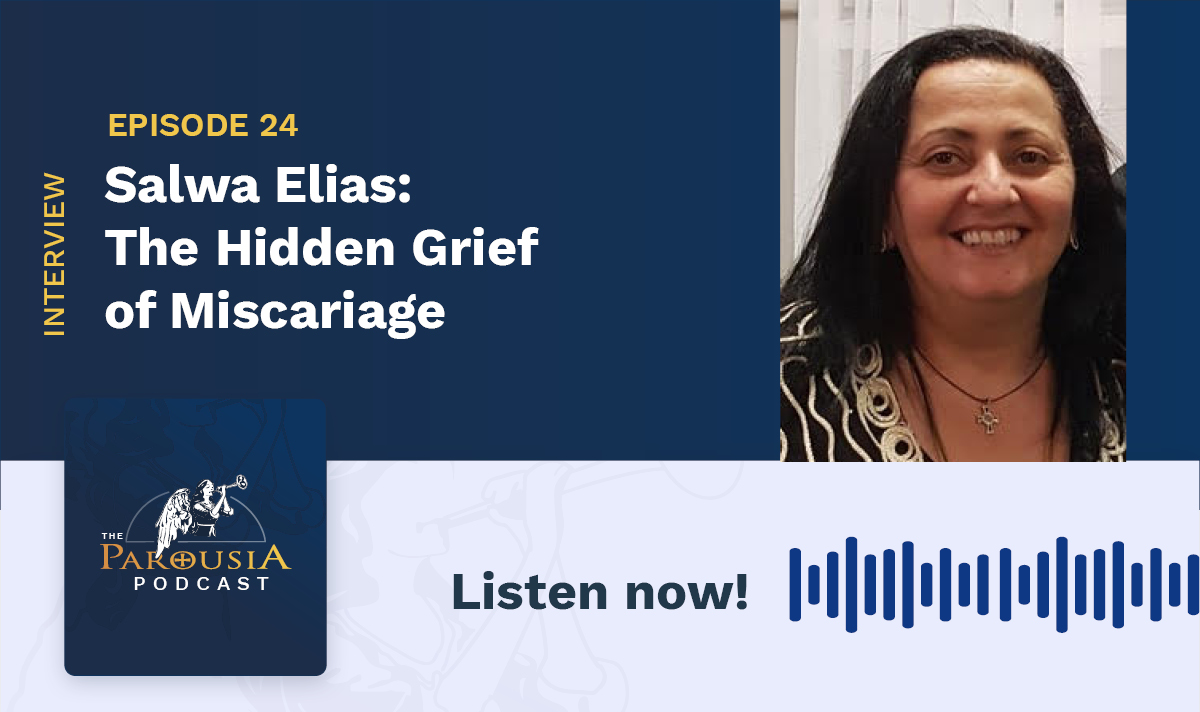 Salwa Elias – wife and mother – is the EWTN Producer for Australia/NZ and has been part of the Parousia Media team and Voice of Charity radio for many years. Salwa has served within the Catholic Church for over 20 years in several roles apart from media, as a consecrated lay missionary, catechist, youth & adult faith formator, and more. She currently works for the Maronite Eparchy of Australia as the Executive for the Australian Maronite Professionals Council and continues to provide spiritual formation upon request.