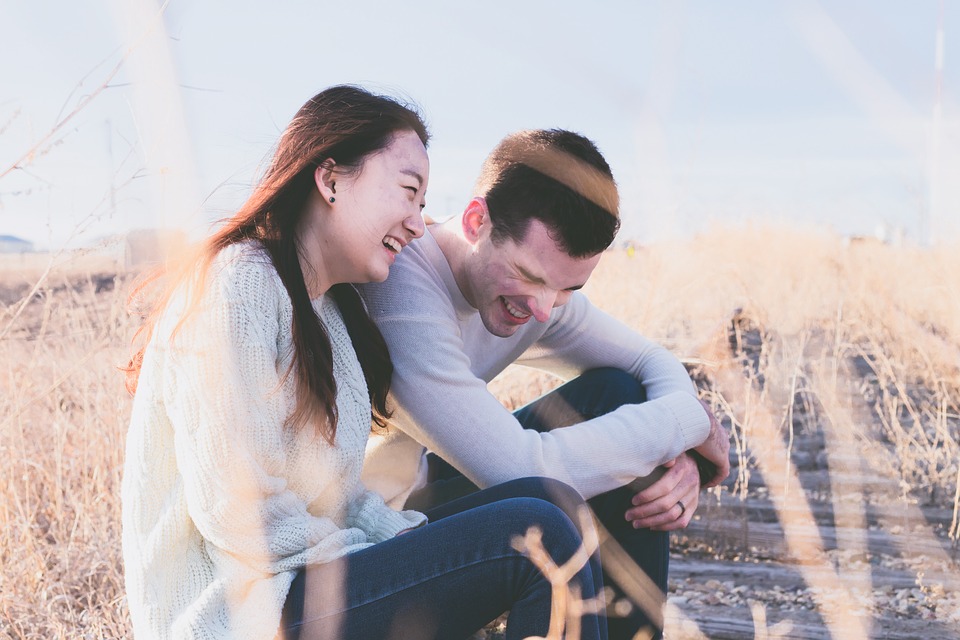 This post was written by Dr Edward Sri and appeared in Lay Witness magazine in 2006. To find out more about him and the great work he is doing, please visit https://edwardsri.com/. For more on this topic, please see Dr Edward Sri’s resources on Men, Women and the Mystery of Love.

One key to navigating relationships with the opposite sex well is to consider the foundation of true friendship.

For example, many work-related friendships fall under this category. Let’s say Bob owns a construction company in Boston. He has a friendship with Sam in San Francisco because Sam sells the kind of nails that Bob needs at the best price. For their business exchanges, Bob and Sam see each other a few times a year, talk on the phone about once a week, and email each other regularly. Over the years of doing business together, they have learned about each other’s careers, families, and interests. They get along together well and sincerely wish each other all the best in life. They are friends, but what unites them is the particular benefit they each receive from the friendship: nails for Bob and sales for Sam.

Second, in a pleasant friendship the basis of affection is the pleasure one gets out of the relationship. One sees the friend as a cause of some pleasure for himself. This friendship is primarily about “having fun together.” The friends may listen to the same music, play the same sport, enjoy the same form of exercise, live in the same dormitory, or hang out at the same nightclub. The two people may sincerely care about each other and wish each other well in life, but what unites them as friends is primarily the pleasure or “good times” they experience together. 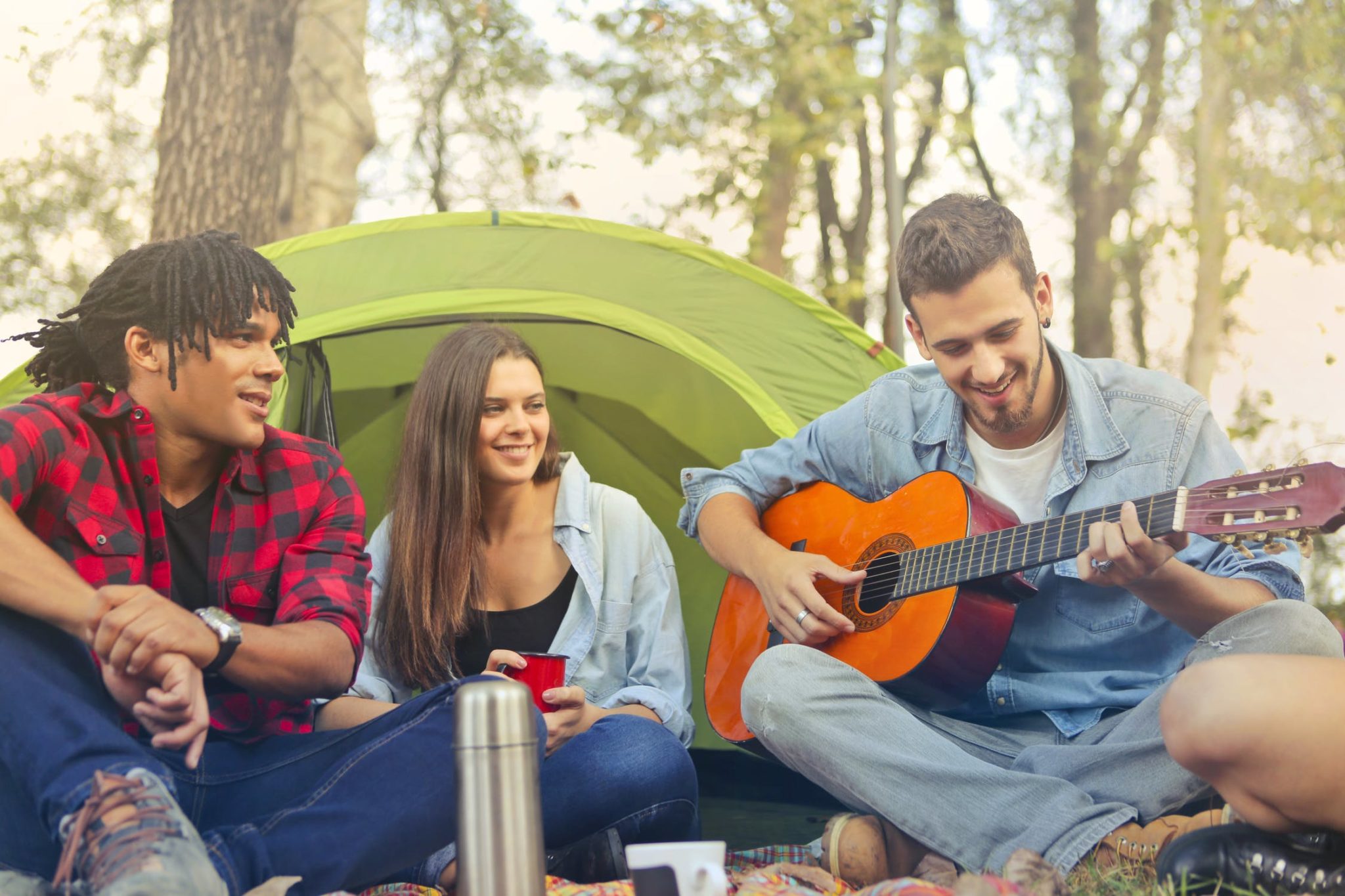 Aristotle notes that while the useful and pleasant friendships are basic forms of friendship, they do not represent friendship in the fullest sense. Useful and pleasant friendships are the most fragile. They are the least likely to stand the test of time because when the mutual benefits or “fun times” no longer exist, there is nothing left to unite the two people. For example, if Sam leaves the nail selling business to go sell books, what will happen to his friendship with Bob now that he no longer sells the nails Bob needs? Sam and Bob may still exchange Christmas cards and emails every once in a while, but since they no longer need to communicate regularly for their business transactions, their friendship most likely will begin to dissolve. The relationship is no longer mutually useful.

Similarly, in the pleasant friendship, when one person’s interests change or they move away and are no longer around to share “good times,” the friendship is likely to fade. This helps explain why friendships among young people shift so often. As they move from high school, to college to the professional world, they mature and their interests, values, moral convictions and geographical locations tend to undergo many changes. If their friendships in these transitional years are not based on something more profound than simply the fact that they happened to live in the same dorm, play the same sport, take the same class, and have a lot of fun together, their friendships are likely to dissolve over time. Such friendships based on having “good times” together are unlikely to continue when those pleasurable experiences are no longer able to be shared.

For Aristotle, the third form of friendship is friendship in the fullest sense. It can be called virtuous friendship because the two friends are united not in self-interest, but in the pursuit of a common goal: “the good life,” the moral life that is found in virtue.

The problem with useful and pleasant friendships is that the emphasis is on what I get out of the relationship. However, in the virtuous friendship, the two friends are committed to pursuing something outside themselves, something that goes beyond their self-interests. And it is this higher good that unites them in friendship. Striving side-by-side toward the good life and encouraging one another in the virtues, the true friend is primarily concerned not with what he gets out of the friendship, but with what is best for his friend and with pursuing the virtuous life with his friend. 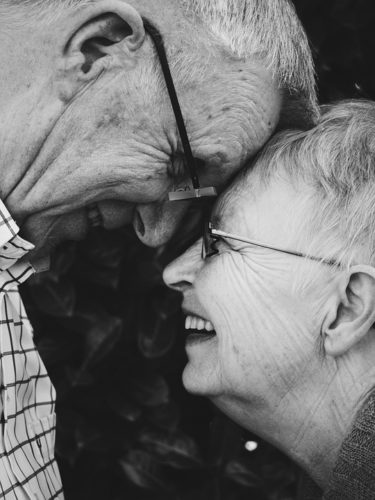 What Makes or Breaks a Relationship

With this background in mind, John Paul II gives us the key that will prevent our relationships from falling into the self-centered waters of utilitarianism. He says the only way two human persons can avoid using each other is to relate in pursuit of a common good, as in the virtuous friendship. If the other person sees what is good for me and adopts it as a good for himself, “a special bond is established between me and this other person: the bond of a common good and of a common aim” (p. 28). This common aim unites people internally. When we don’t live our relationships with this common good in mind, we inevitably will treat the other person as a means to an end, for some pleasure or use.

Especially in marriage, there is a temptation to be self-centered, to want our spouse and our children to conform to our own plans, schedules, and preferences. Some examples: when I come home from work, I may concentrate on what I want to do (eat, read the paper, watch a game on TV, check email) rather than give attention to what my kids need (a bath, help cleaning up toys, time with their dad) or what my wife needs (help cleaning the kitchen, a break, a husband to talk to). When the weekend approaches, I may focus on the things I want to do-house projects I want to get done, work I want to get caught up on, sporting events I want to watch, internet websites I want to check out-without giving priority to what my wife and children may need from me. When it comes to family finances, I may joyfully agree to spend money on things that are important to me, but strongly resist my wife’s desire to invest in something that may not benefit me directly even though it may be important for our family. 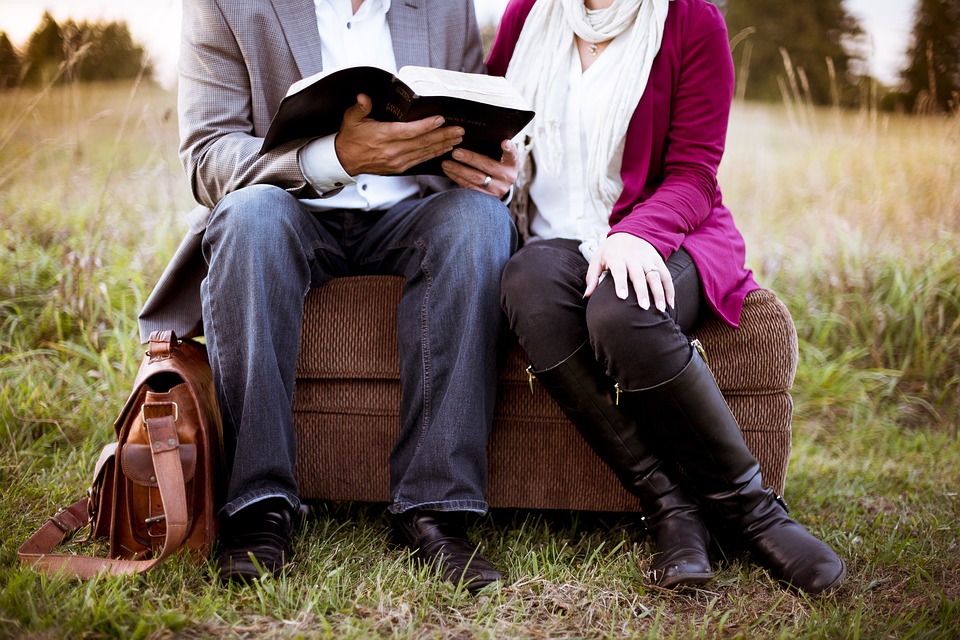 Our own individual preferences and agendas should be subordinated to these higher goods. Husband and wife must be subordinate to each other and to the good of their children, working to prevent any selfish individualism from creeping into their marriage. As a team, husband and wife work toward this common aim and discern together how best to use their time, energy, and resources to achieve those common goals of marriage.

John Paul II explains how spouses being united in this common good helps ensure that one person is not being used by the other or neglected by the other. “When two different people consciously choose a common aim this puts them on a footing of equality and precludes the possibility that one of them might be subordinated to the other. Both . . . are as it were . . . subordinated to that good which constitutes their common end” (pp. 28-29).

Without this common end, our relationships inevitably will fall into some form of using the person for our own benefit or pleasure.

Dr Edward Sri and his wife, Elizabeth, are speaking at the online Catholic Marriage Summit, ‘Joyful Ever After‘.

Click the link to find out more and to register:
https://www.joyfuleverafter.org/a/27520/9SGoFzGu 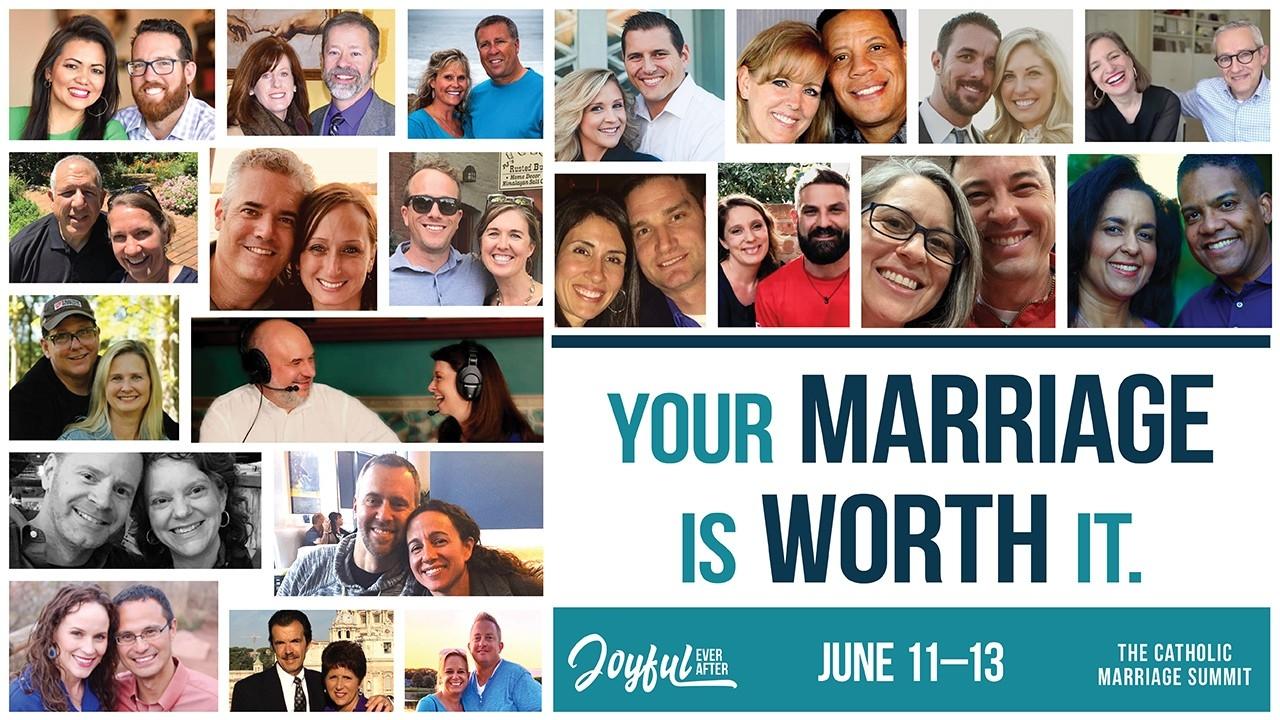 […] Dr Edward Sri joins Charbel to tell us about his upbringing and how he matured in his faith over his young adult years. He then reveals the secret to evangelisation on the university campus. To finish, Dr Sri answers some questions asked live on the Parousia Facebook page. […]