The Narrow Gate: In Solidarity with the Holy Souls

When I was 10 years old, my family befriended a retired gentleman. An early retiree, he volunteered virtually full time at his parish where my mum was housekeeper.

Salt of the earth, he wore a jacket and tie every day, and one of those hats you see civilian men wearing in World War II-era photos.

More than befriended, we pretty much adopted him. Funnily enough, we even shared a surname, so my brother and I always called him Mr. Smith. 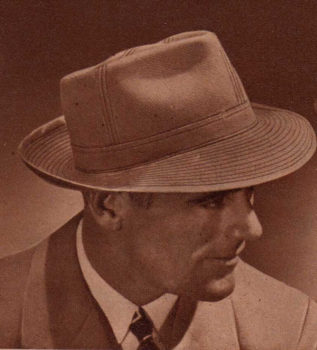 The Gifts of a Grandpa We Never Had.

Mr. Smith’s dear wife passed away at the same time we met him, and they did not have the blessing of children. Moreover, both of them were only children.

Let’s think on that for a moment. No children of their own, let alone grandchildren. No brothers and sisters, no nieces or nephews.

He had a few cousins he rarely saw. Not the type to spend a moment in self-pity, he was great friends with the priests of the parish, but special occasions were always spent at our place.

Mr. Smith became the grandfather my brother and I never had since our own grandfathers had themselves passed on. He would take us to the races, into the city, the museum, often making time to stop for a beer at a pub. (We watched.) But footy was the favoured activity. 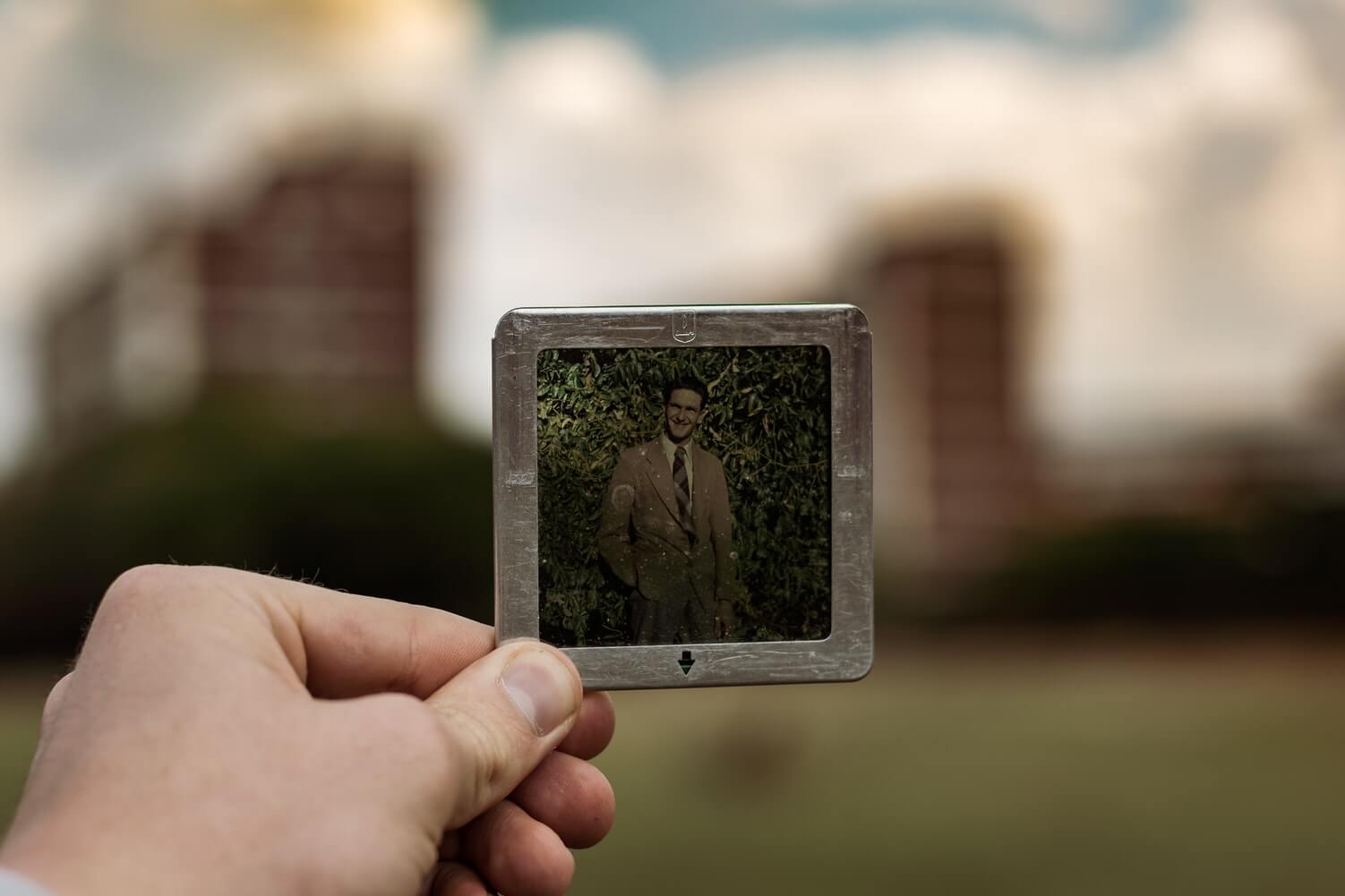 Grief and Loss of Dear Ones.

When he became seriously ill in his mid-80s, there were daily visits to the hospice. On one occasion, I called by on my way home from evening lectures for my Masters degree and Mr. Smith was in a bad way.

Before leaving, I determined that I would come back the next day after work and remain through the night. Only, there was no next night, as he passed away a few hours later.

While I know I made the best decision I could have at the time, I always experience of pang of grief whenever I think of the fact that Mr. Smith died with only hospice staff and other patients nearby. 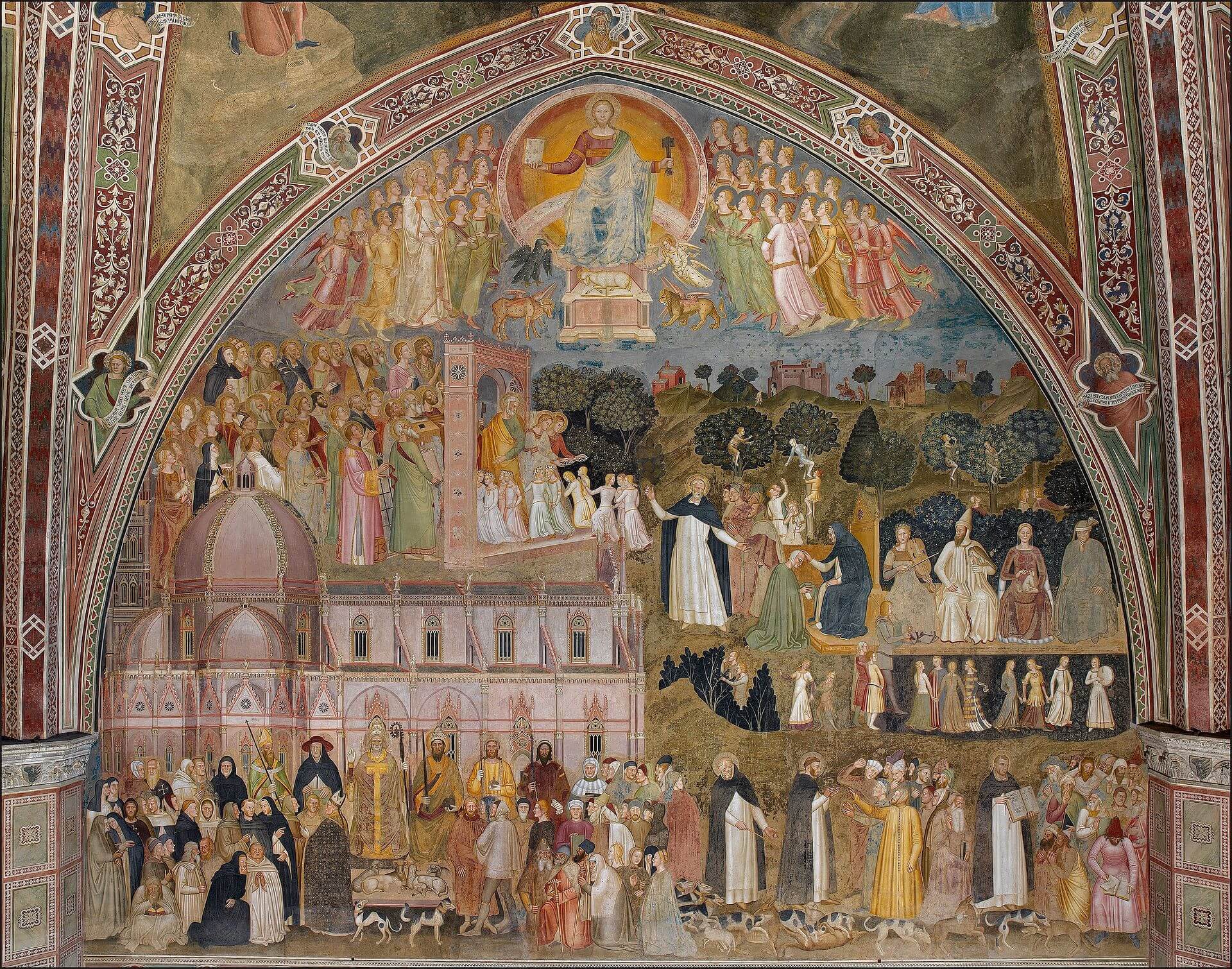 Let Us Remember these Holy Souls

At this mid-point of the month of the holy souls, we have already commemorated the Octave of the Holy Souls. But there is so much more we can do.

Here are three ways to remember the holy souls this November:

Eternal Father, I offer Thee the Most Precious Blood of Thy Divine Son, Jesus, in union with the Masses said throughout the world today, for all the holy souls in purgatory, for sinners everywhere, for sinners in the universal church, those in my own home and within my family. Amen.

How do you remember those who have gone before us?