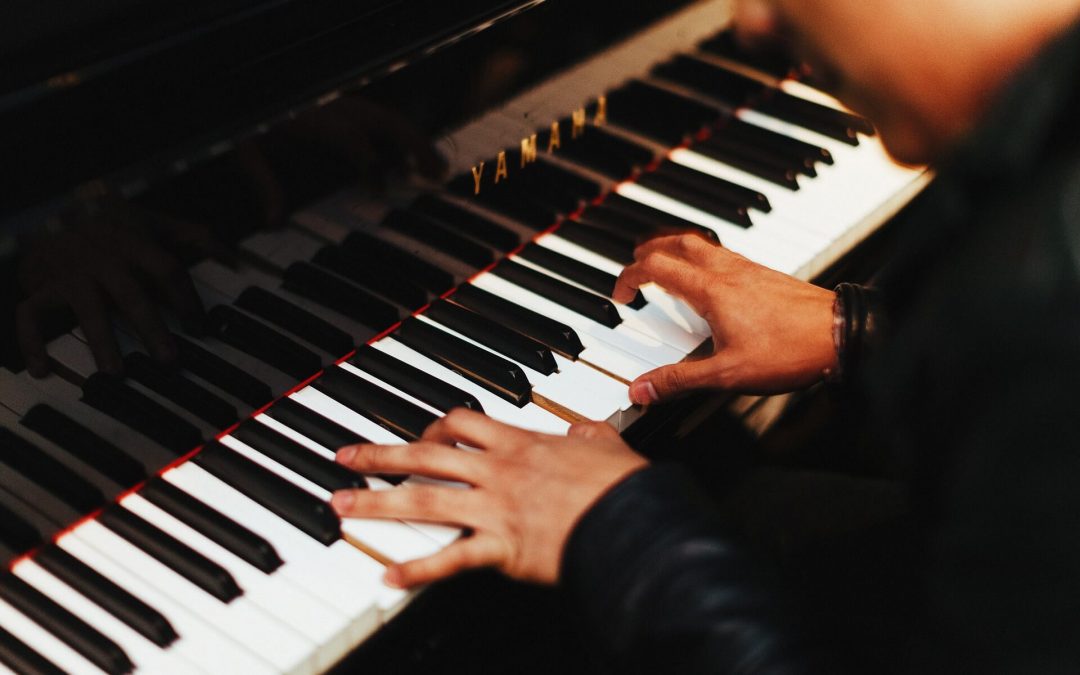 The Parable of the Piano Players

Let me tell you a parable.

There were two friends driving the car back home after playing a round of golf, and as they’re talking in the car this beautiful piano etude by Frederic Chopin starts to play.

They’re both so moved by what they’re hearing, the beauty of the music, that they decide right then that they’re gonna both learn how to play piano.

So when they get back home, the first friend says, “I’m pretty intelligent guy. I think I can learn this on my own. I don’t need anybody to tell me what to do.”

So he goes to the music store and gets himself a how-to-play-piano book. So he sits down and he tries to figure it out, and his friend calls, “Hey, got tickets to the game tonight.” … So he goes off and indulges in his passions for basketball.

He comes back, “Okay, well, let me try this piano thing.” He tries again.

Another friend calls, “Hey, we’re going out to dinner. Wanna join us?” “Sure,” and he indulges his passions.

And he does that for a year.

The second friend says, “I don’t really know much about piano. I think I’ll hire someone to help me.”

And so, this piano teacher enters his life and teaches him the foundational principles, if you will, the transcendent truths of piano playing.

How to sit, where your hands go, how to read music, what the black keys do, what the white keys do.

He starts to learn positions, and he starts to learn a little major scale, and then eventually a minor scale and harmonic minor and dominants, and Lydian and Locrian and Mixolydian and all the different modes, and he has to practice.

Sometimes practice is difficult. Sometimes he doesn’t feel like doing it, but he trusts the teacher and a year later the friends decide to get back on the one year anniversary of listening to that music in the car, and they decide to play that piano etude together. 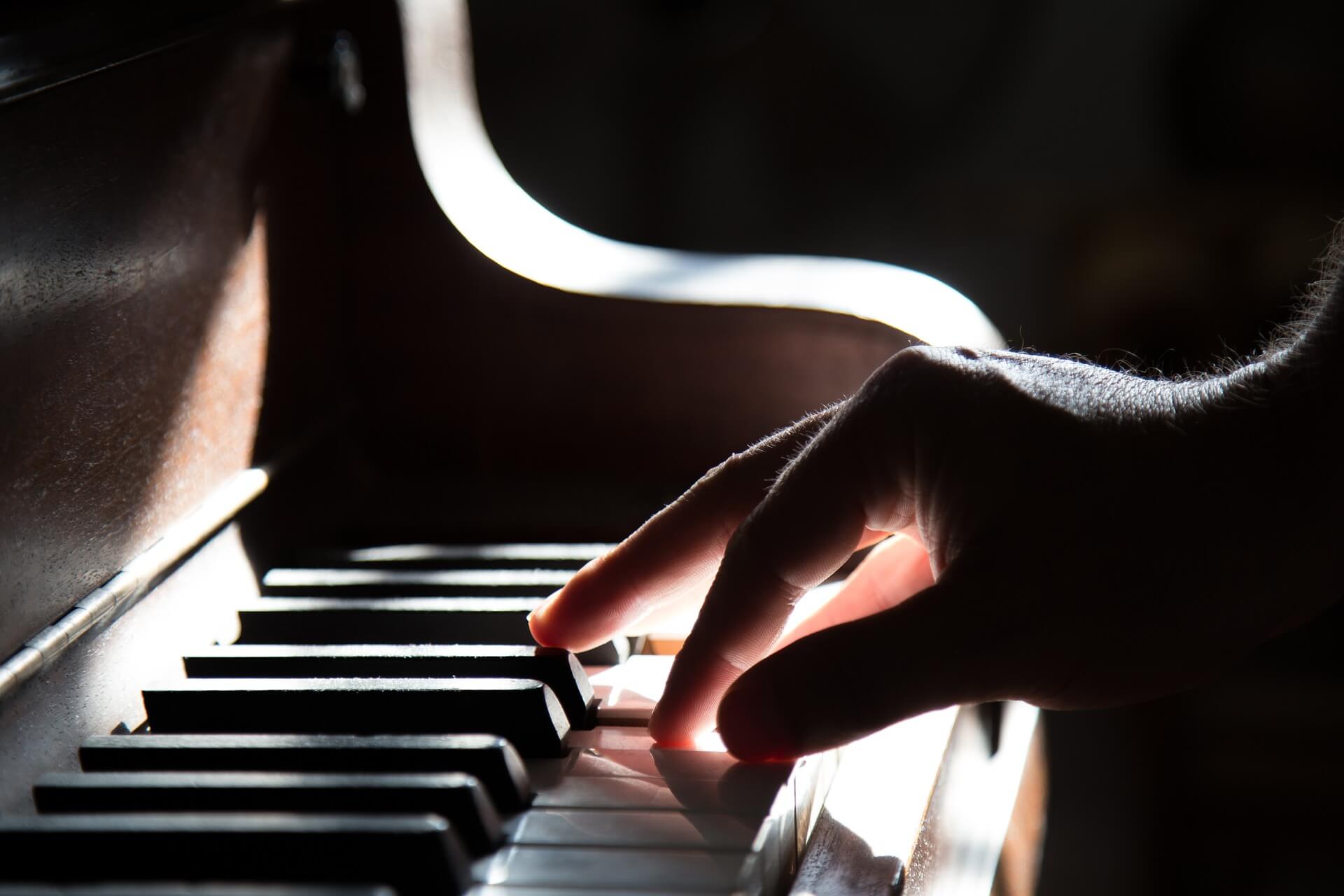 The Parable of the Piano Players: The Moral of the Story

Now, the first friend is frustrated.

He’s even a little angry, because he’s trying to play and the music is in his head but he can’t express himself. He can’t hear what he has in his head and put it down into music.

The second friend, by aligning himself with those beautiful, transcendent principles of how to play piano, is actually free to express himself. He’s not just playing the notes. His person is coming through in that beautiful music.

This is why you can hear 20 different virtuosos play the exact same piece and they all sound different.

Their uniqueness and individuality shows through in how they play the piece. The one thing they have in common is, they all started out by agreeing to totally master the transcendent principles that controls how music works.

So in order to have true uniqueness and individuality, one would have to root oneself in something that’s true, so that you can be free.

Connections with the Gospel

In the gospel Jesus tells the apostles to go out two by two and, like him, to drive out unclean spirits.

In our world today, there are the demons of abortion and contraception, the demon of moral relativism, the demon of pornography and sex outside of marriage between one man and one woman, the demon of materialism and consumerism, and many other unclean spirits that take control of our lives and become a habit over which we have lost control and have become dependent upon.

These demons can turn us into slaves, reduce our freedom and limit our capacity to love. This is exactly the point that Pope Emeritus Benedict XVI made in Caritas in Veritate, charity in truth.

“Love,” the holy father said, “is an extraordinary force that leads people to opt for courageous and generous engagement in the field of justice and peace.”

It is a force that has its origin in God who is external love and absolute truth. 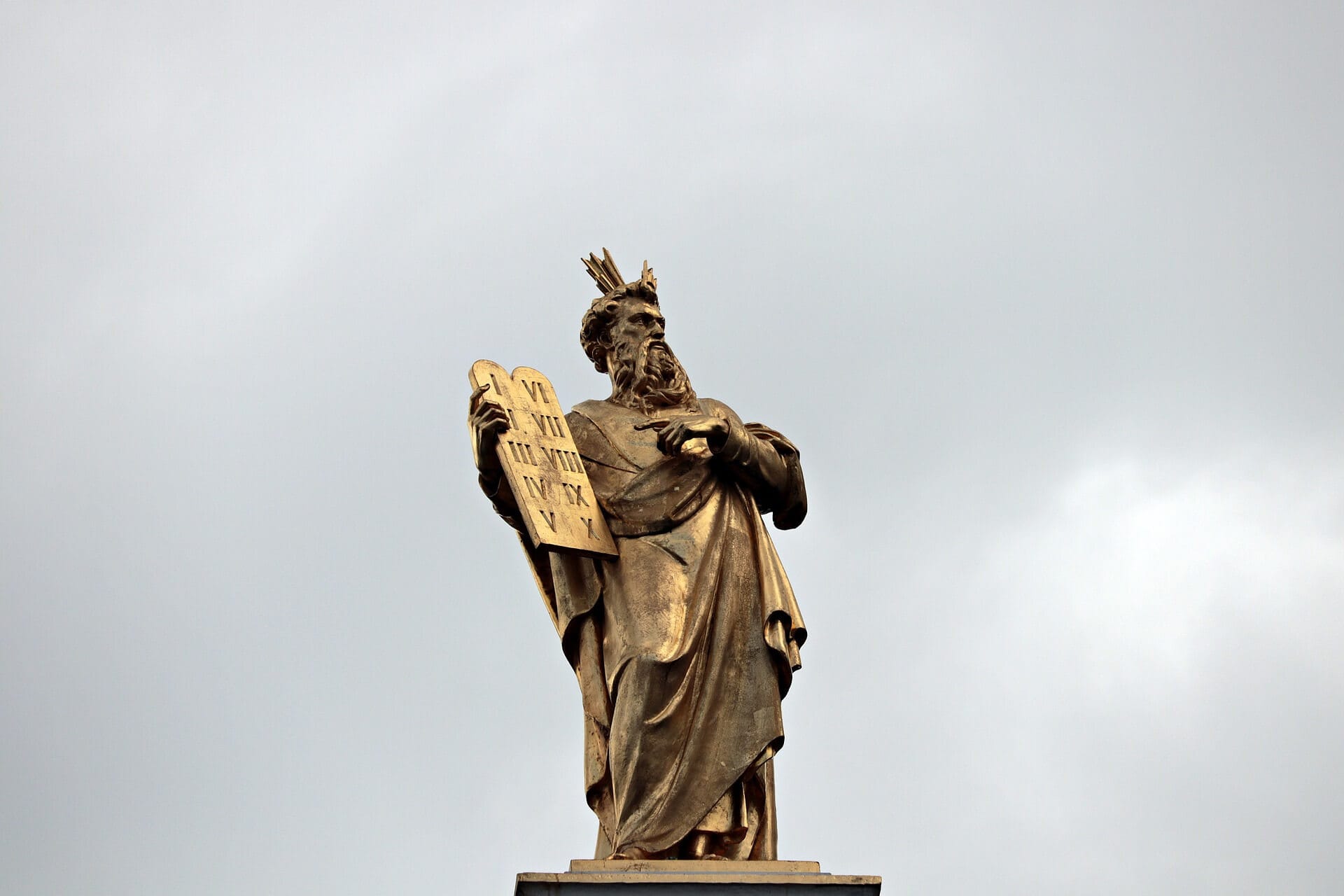 Evangelization and Adherence to God’s Plan

Each person finds his good by adherence to God’s plan for him, in order to realize it fully.

In this plan he finds his truth, and through adherence to this truth he becomes free.

If we are to help people recover their freedom, which is what evangelization is about, we too must be free. So Jesus tell his apostles that when they go out to evangelize they should not bring many things with them.

If no one received them in that place, they were to shake the dust from their feet and move on. The people in that place were obviously not yet ready to hear the Gospel, because people aren’t always going to be ready for the truth.

They are still searching. And until they find Jesus, they will have no peace.

Must we Really Evangelize?

But you may ask yourself, “Why am I called to evangelize? That’s something that the priest does, or the deacons do. They’re the ministers.”

Well, by our baptism into Christ’s death we are all called to be disciples.

A disciple is one who hears, who accepts and who carries out the teaching of Jesus in their life.

A disciple follows and imitates Jesus.

Each of us who has been baptized has this mission and calling to actively share our experience of knowing Jesus Christ personally, and then inviting others to share in his life.

For too long we Catholics have been filled with the spirit of fear and embarrassment about sharing our faith. We keep the faith to ourselves and contain it within the walls of the church.

But when we are challenged by our friends and loved ones about why we are Catholic, we cower.

When the culture tries to shove subjective truth down our throats, we remain silent.

When unborn children are slaughtered and marriages redefined, we turn the other way. 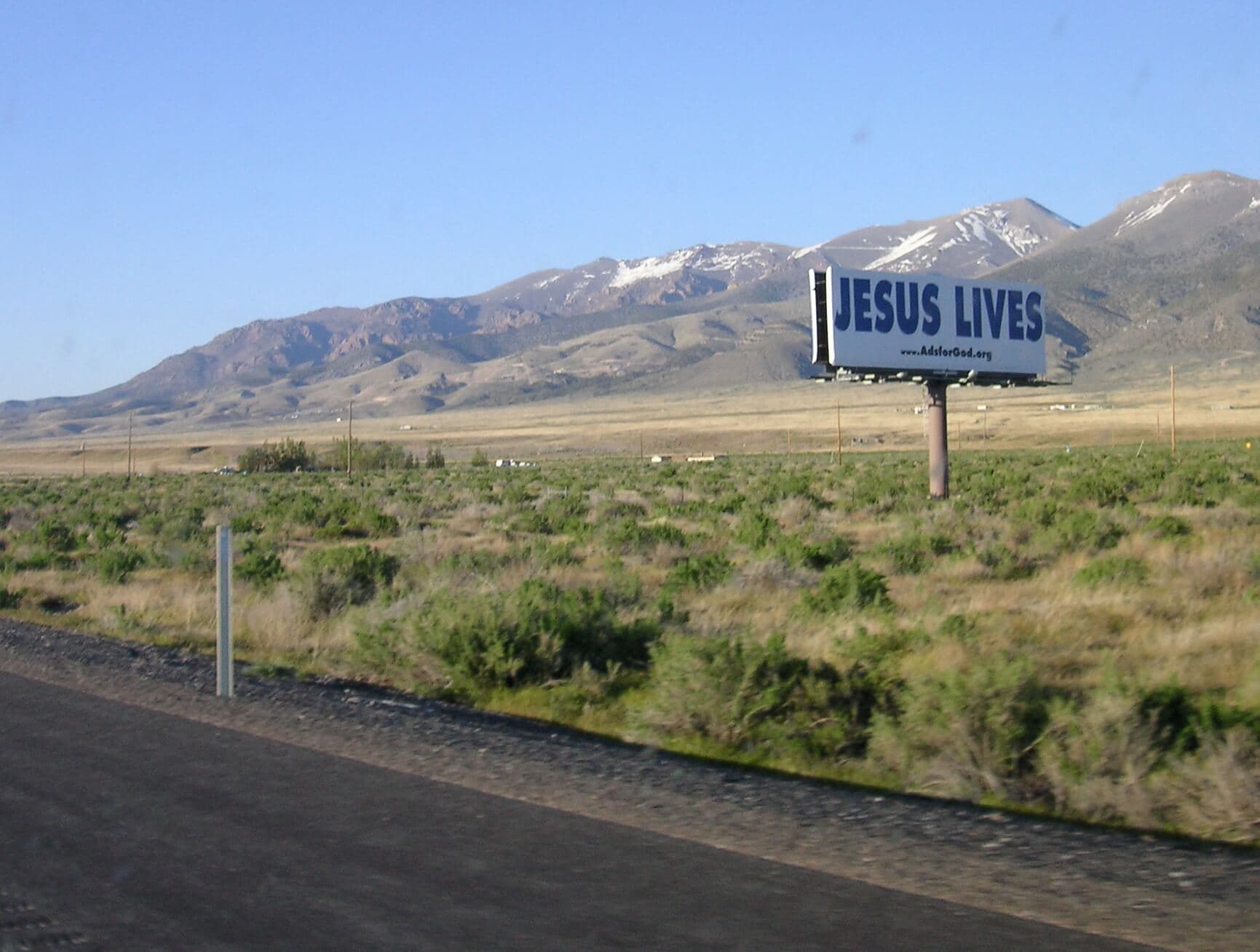 What We Must Do

We must pray, of course, but we must also act and speak the truth in love. We must go out two by two with the Holy Spirit at our side to meet people where they are and witness to them.

We don’t need much.

We already have the fullness of truth in the Catholic Church rooted in the transcendent principles of faith, hope and love that allow us to give ourselves completely to the living God, Jesus Christ, who is the truth that sets us free.

My brothers and sisters in Christ, Jesus called farmers, fisherman, carpenters, and tax collectors to be evangelists, so we can’t use the excuse that, “Well, I’m only a housewife,” or a clerk, or an attorney,  or a factory worker, a teacher, or a teenager, because we have been baptized.

Jesus is calling all of us to evangelize, each in our own way to invite people to know him, to love him, to serve him and to follow him.

If we want Christ to be in us, he has to go through us.

Our hope is that those who witness and experience the evangelizing Christ in us will turn toward the lord to open themselves deeply to him in freedom and love.

“Your thoughts should be wholly directed to all that is true. Live according to what you have learned and accepted. What you have heard me say and seen me do. Then will the god of peace be with you.”