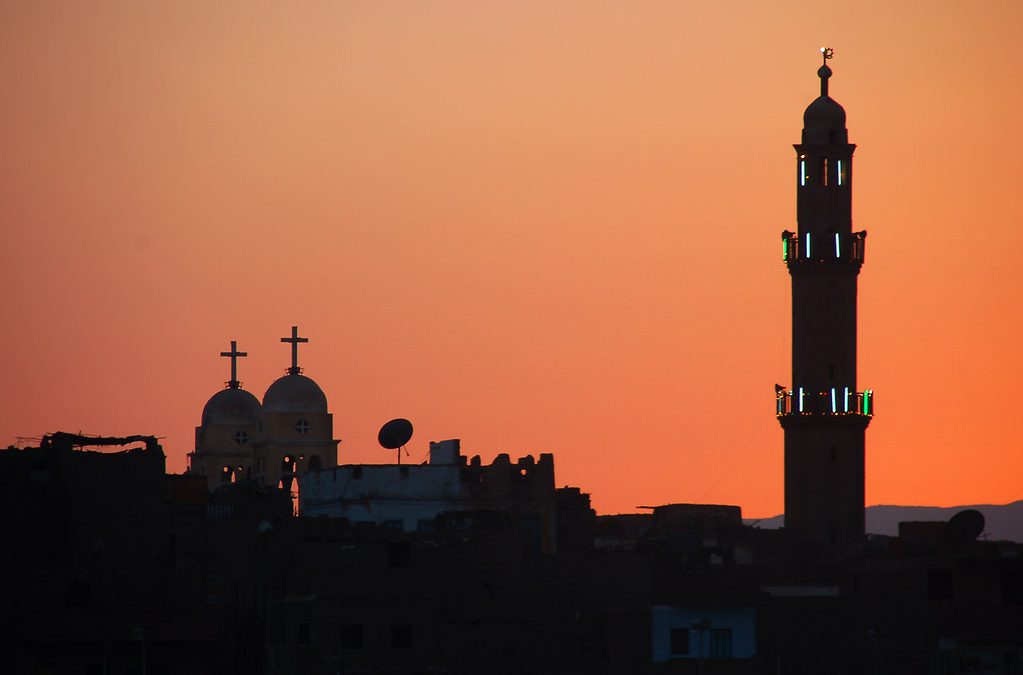 We’ve got to learn to enter into religious dialogue with Muslims, with respect and mutual understanding. But we also have got to accept the responsibility of evangelizing them and everybody else, no matter what fears we might feel.

A slave who deals wisely will rule over a son who acts shamefully.

Divine slaves who deal wisely, will rule over a whole continent of sons and daughters who have forfeited their birth right and have acted shamefully, who prefer material comfort on this earth, which is so temporal and transitory, to the eternal life within the eternal trinity who is perfect love.

We Christians are called to the Eucharist, to receive and to adore. Then we are preparing for the gardens of Gethsemane, and the crosses that we all are called upon to carry. 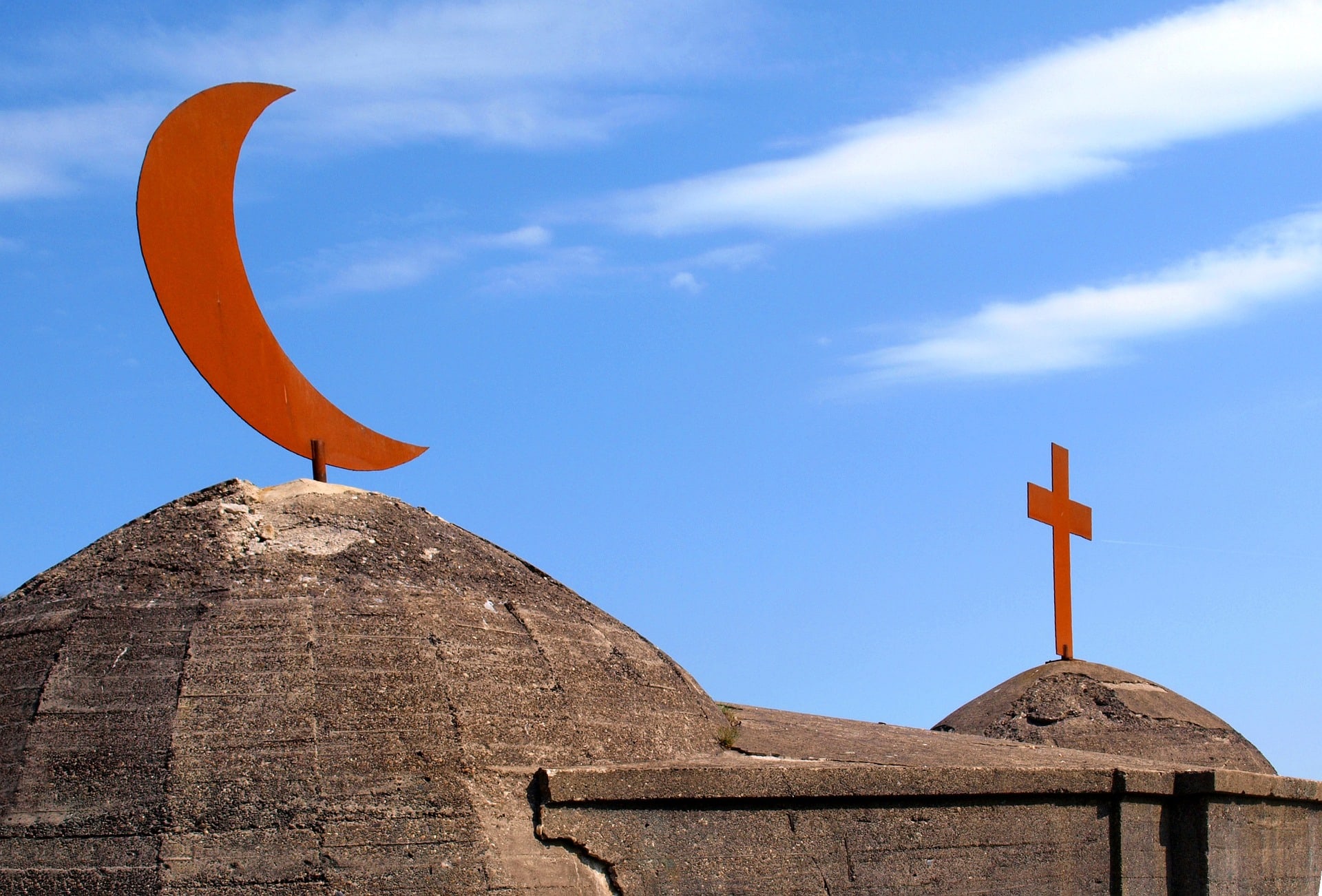 Our Father’s Love for Us

God love us infinitely more. His wrath is simply how his love feels when we experience it in sin.

The suffering that he sends us is not simply punitive. It’s primarily restorative. It’s the one thing that will constantly remind us of why we’re here. That’s the reason for this world, to prepare us for a far greater one. To remind us that this was never meant to be our home. This was meant to be a testing ground. It’s become a battle ground. If we treat it like a playground, we lose. We forfeit our birthright, our inheritance.

God the Father, loves us more than we love ourselves. He loves us more than we could possibly imagine. He proves it through the gift of his Son on the cross and through the gift of Christ in the Holy Eucharist. I want to really encourage you to recognize that the tide of Islam that is growing represents a spiritual challenge of love to those who are called to be sons and daughters of Abba, the Father. 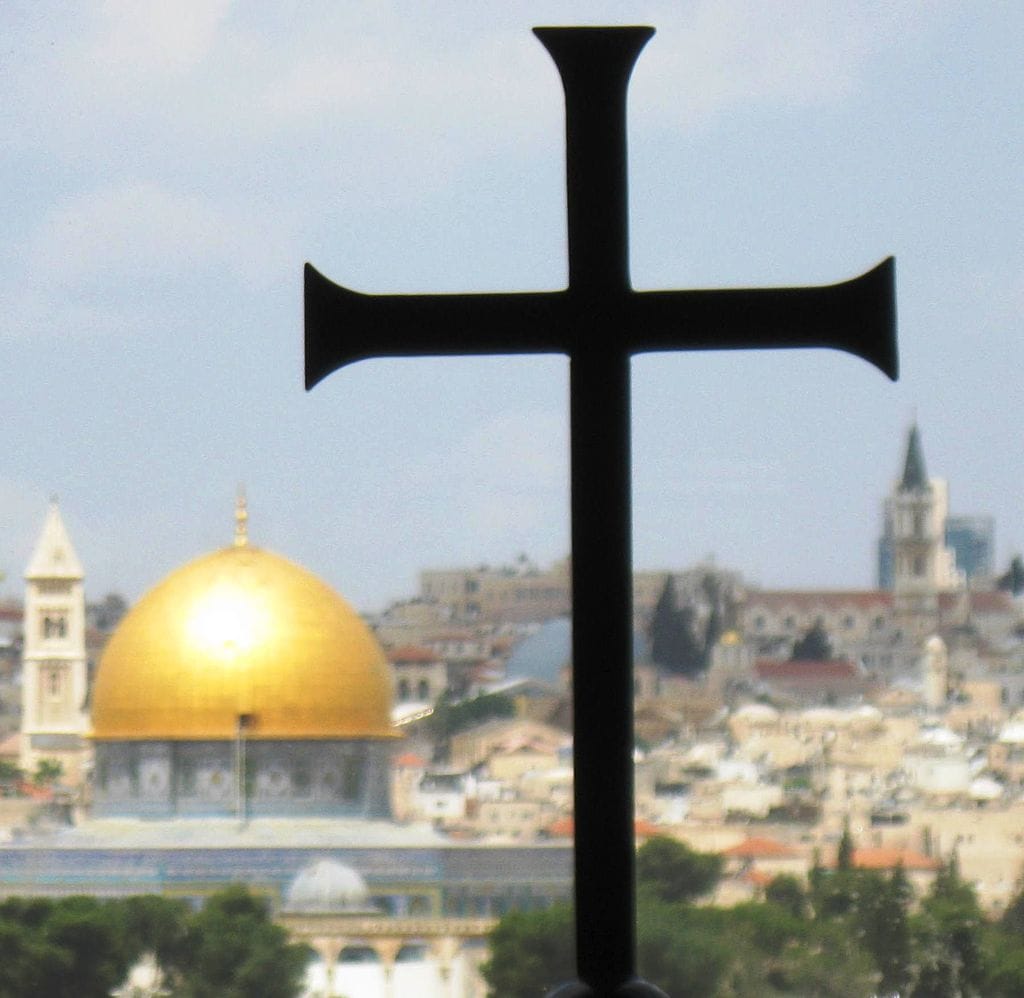 Slaves or Sons: The Difference it Makes

We’re talking about ascending into a heaven where we experience the marriage supper of the Lamb, not each man given 70 virgins.

We’re talking about martyrdom, and not confusing it with mass murder. We’re talking about relating to God as merciful and loving, who knows us better than we’ll ever know ourselves, and who legislates what will fulfill and perfect us and get us home.