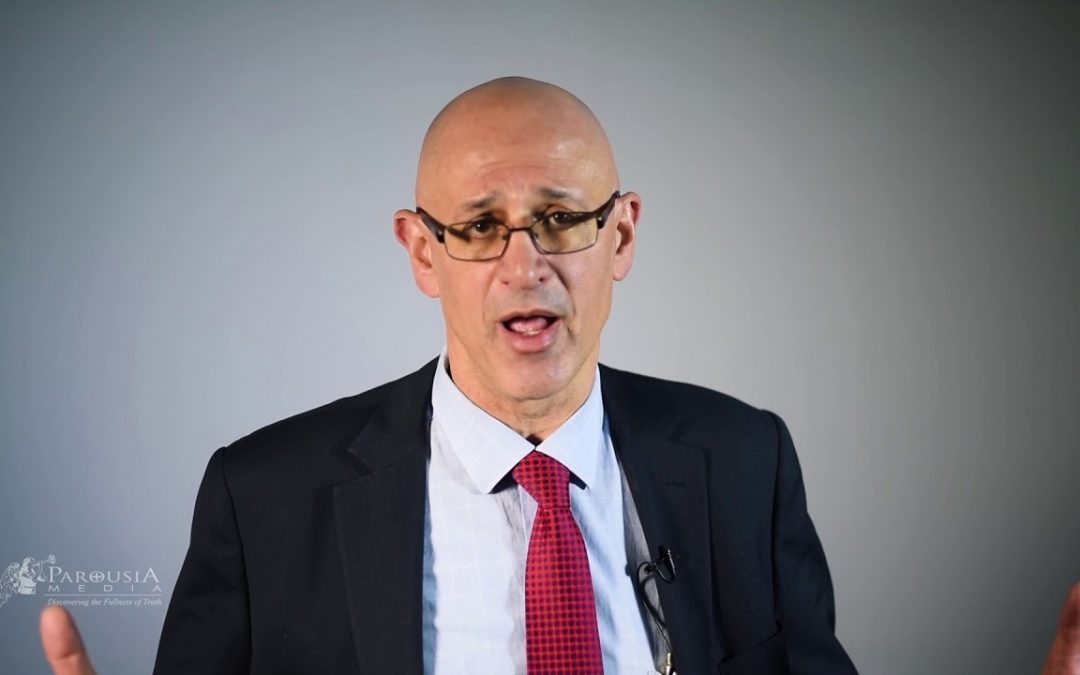 Robert Haddad is married to his wife Suzy and has four children, Elias, Anthony, Catherine and Christina.

He holds eight university qualifications in the areas of law, theology, philosophy and religious education. In addition to his studies, Robert has authored ten books, selling over 45,000 copies, his most popular being Defend the Faith! and 1001 Reasons Why It’s Great to be Catholic! Throughout his working life, Robert has worked at St Charbel’s College, the Catholic Chaplaincy at the University of Sydney, the Confraternity of Christian Doctrine, the Catholic Adult Education Centre, the Centre for Thomistic Studies and Lumen Verum Apologetics.

He has been presenting public talks on the Catholic Faith in Australia and overseas since 1996. Currently, he works as the Head of New Evangelisation for the Sydney Catholic Schools Office and in this capacity has responsibility for staff faith formation, family educators and youth ministry. In 2016, he led the largest group of Australian pilgrims to travel to an overseas World Youth Day, over 650 Catholic students and staff.

He also currently lectures part-time in Apologetics at the University of Notre Dame, Sydney, and Sedes Sapientia College.