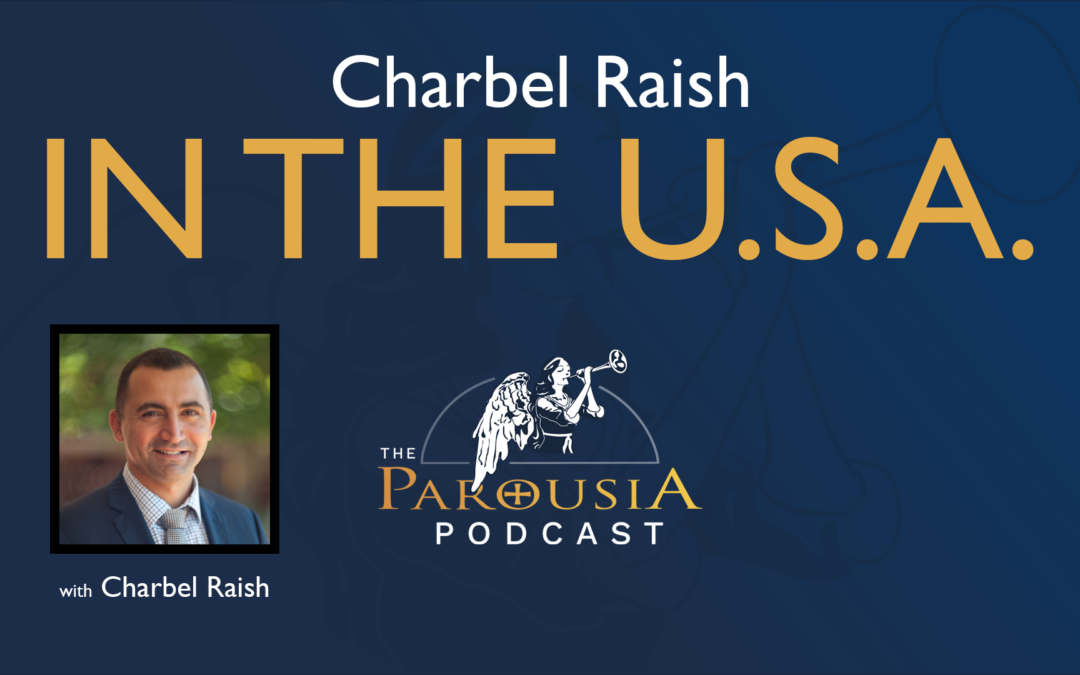 In this episode of the Parousia Podcast, Charbel Raish sums up his whirlwind tour of the United States of America, sharing the great connections he made with various Catholic speakers and Apostolates.

Parousia is committed to proclaiming the fullness of truth! If you wish to help us in our mission with a donation please visit our website here https://www.parousiamedia.com/donate/ to learn ways that you can contribute. 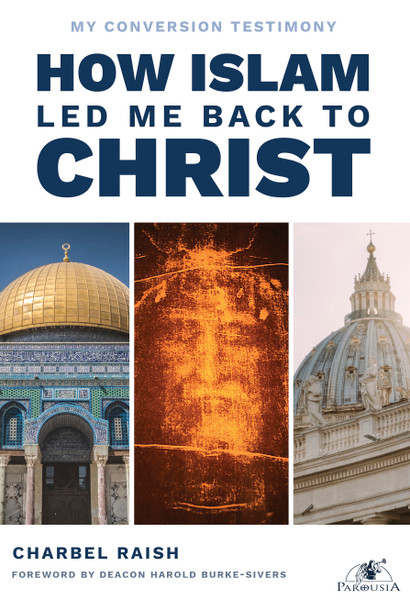 HOW ISLAM LED ME BACK TO CHRIST

This USB device contains 21 Audio Presentations by Deacon Harold Burke-Sivers (listed below) along with 11GB of free space for personal use.