He Must Increase: Scott Hahn Reflects on the Nativity of St. John the Baptist 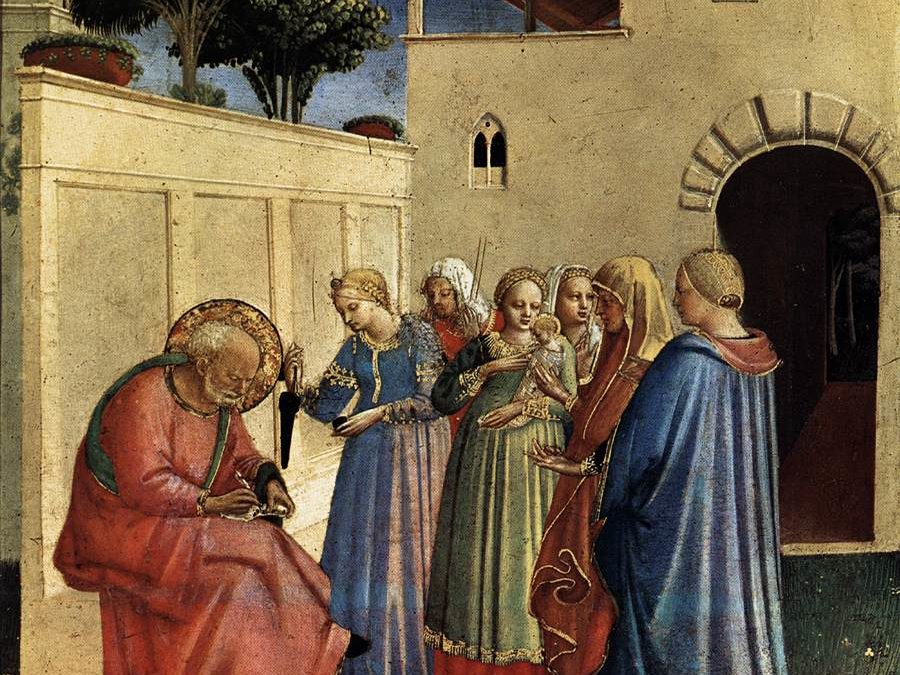 This article first appeared at StPaulCenter.com

The people in this week’s Gospel are frightened and amazed by the mysterious events surrounding the birth of John. Only his mother and father, Elizabeth and Zechariah, know what this child will be. John the Baptist was fashioned in secret, knit by God in his mother’s womb, as we sing in this Sunday’s Psalm. From the womb he was set apart, formed to be God’s servant, as Isaiah declares in this week’s First Reading.

The whole story of John’s birth is thick with Old Testament echoes, especially echoes of the story of Abraham. God appeared to Abraham promising that his wife would bear him a son; He announced the son’s name and the role Isaac would play in salvation history (see Genesis 17:1, 16, 19). 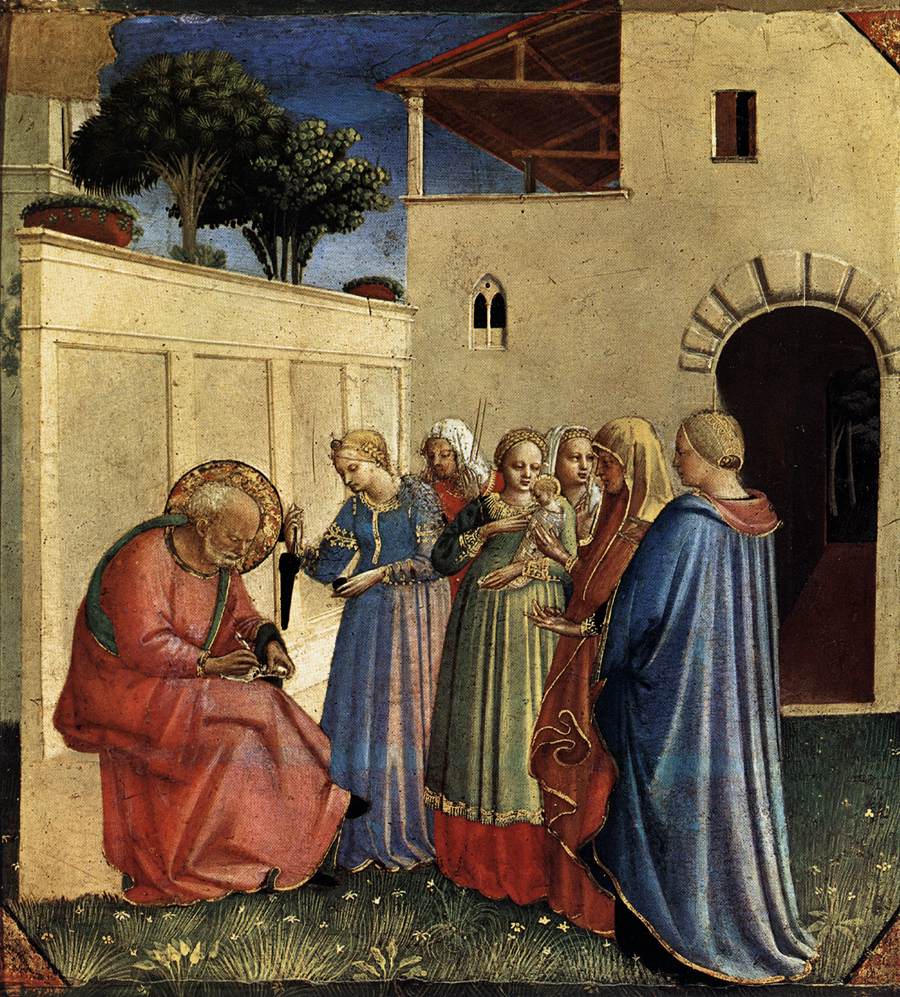 The same thing happened to Zechariah and Elizabeth. Through His angel, God announced John’s birth to this righteous yet barren couple. He made them call John a special name—and told them the special part John would play in fulfilling His plan for history (see Luke 1:5–17).

As Paul says in today’s Second Reading, John was to herald the fulfillment of all God’s promises to the children of Abraham (Luke 1:55, 73). John was to bring the word of salvation to all the people of Israel. More than that, he was to be a light to the nations—to all those groping in the dark for God. 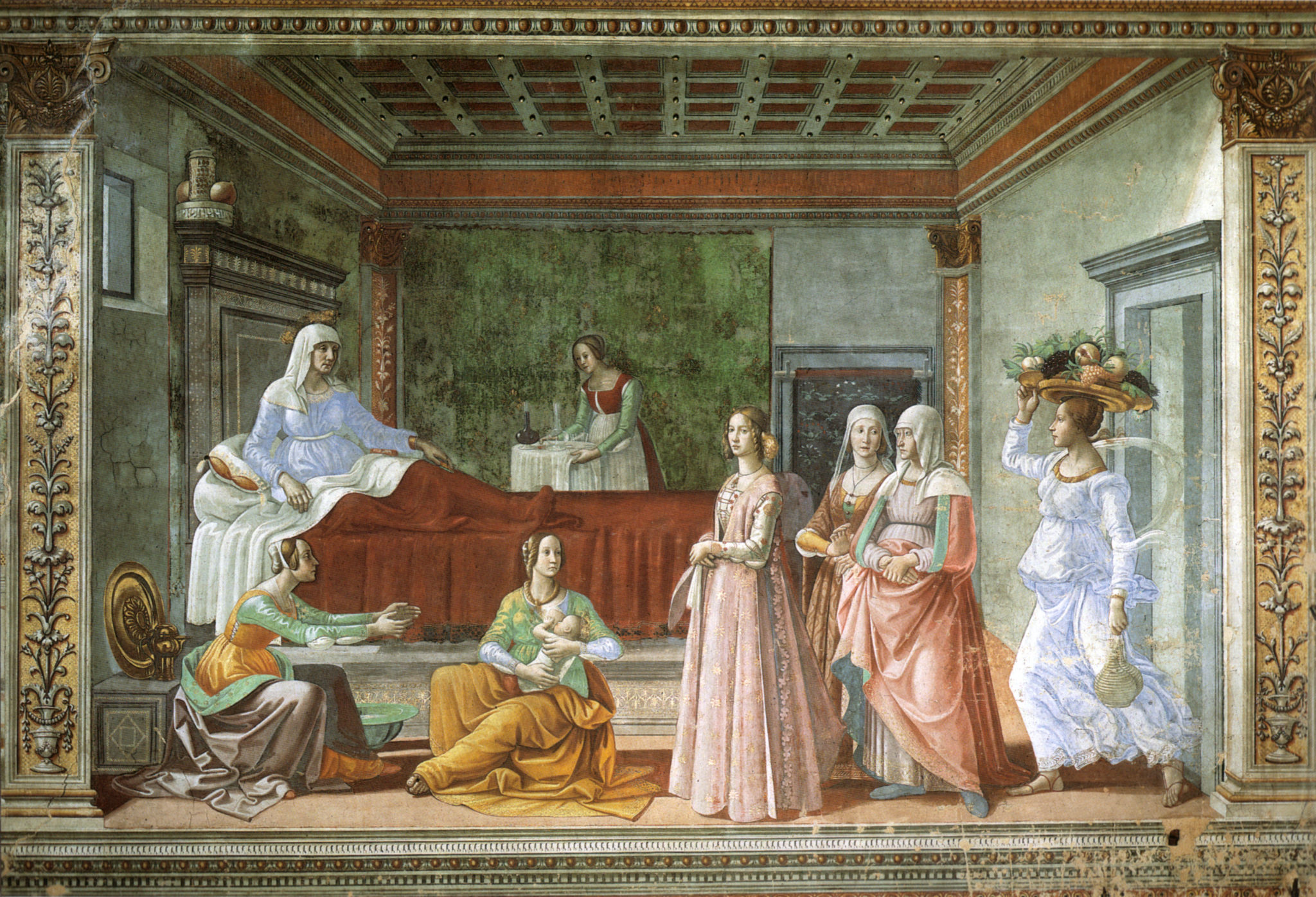 Above: Tornabuoni Chapel by Domenico Ghirlandaio and workshop, 1485–1490

We often associate John with his fiery preaching (see Matthew 3:7–12). But there was a deep humility at the heart of his mission. Paul alludes to that when he quotes John’s words about not being worthy to unfasten the sandals of Christ’s feet. John said, “[Christ] must increase. I must decrease” (John 3:30).

We must have that same attitude as we seek to follow Jesus. The repentance John preached was a turning away from sin and selfishness and a turning of our whole hearts to the Father.

We must decrease so that, like John, we can grow strong in the Spirit, until Christ is made manifest in each of us. 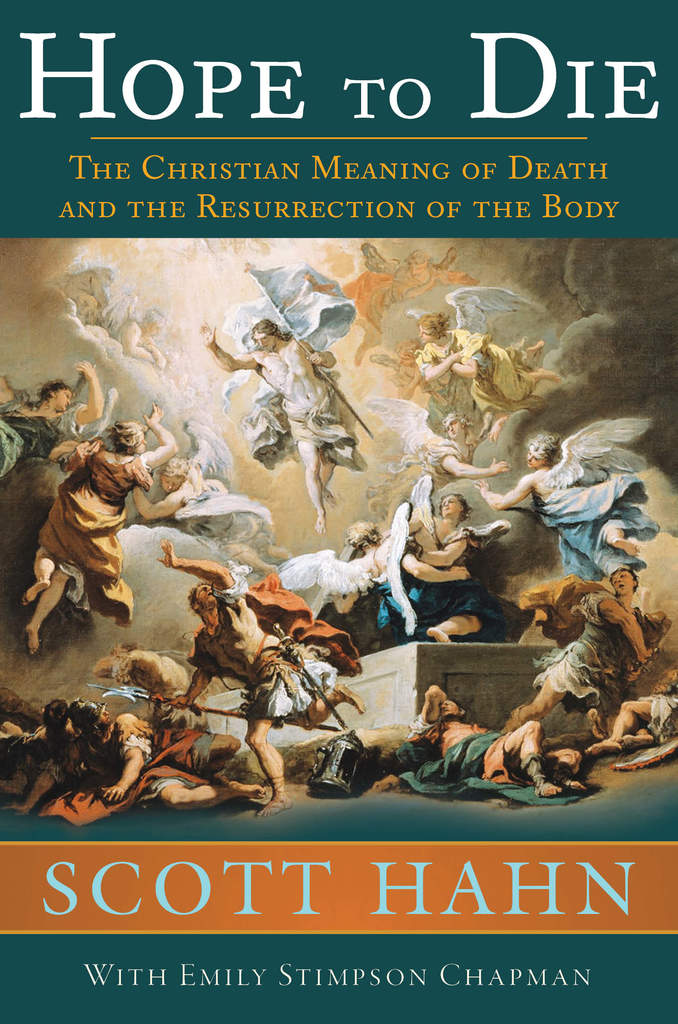 Hope to Die: The Christian Meaning of Death and the Resurrection of the Body – Dr Scott Hahn – Emmaus Road Publishing (Paperback)

As Catholics, we believe in the resurrection of the body. We profess it in our creed. We’re taught that to bury and pray for the dead are corporal and spiritual works of mercy. We honor the dead in our Liturgy through the Rite of Christian burial. We do all of this, and more, because when Jesus Christ took on flesh for the salvation of our souls he also bestowed great dignity on our bodies. In Hope to Die: The Christian Meaning of Death and the Resurrection of the Body, Scott Hahn explores the significance of death and burial from a Catholic perspective. The promise of the bodily resurrection brings into focus the need for the dignified care of our bodies at the hour of death. Unpacking both Scripture and Catholic teaching, Hope to Die reminds us that we are destined for glorification on the last day. 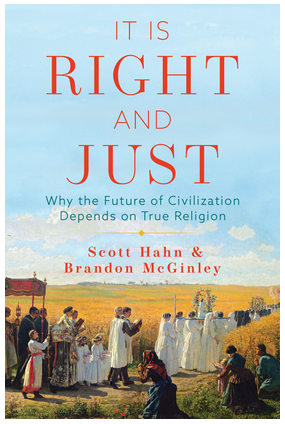 Is religion a right given to us by the state? Is it an opium for the masses? Is it private opinion with no role in the public sphere? In It Is Right and Just, best-selling author Scott Hahn and Brandon McGinley challenge our idea of religion and its role in society. Hahn and McGinley argue that to answer questions over religious liberty, justice, and peace, we must first reject the insidious lie perpetuated by secular-liberal culture: that religion is a private matter. Contrary to what political commentators and activists say, religion is not only relevant to justice and law, but is necessary for civilization to thrive. Recover the public nature of true religion, It Is Right and Just argues, and watch as a revolution unfolds. 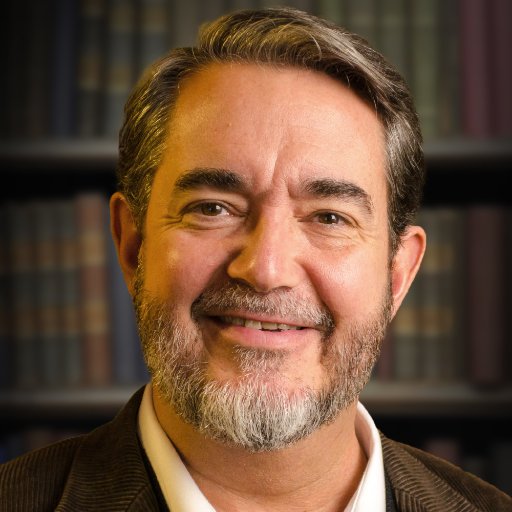