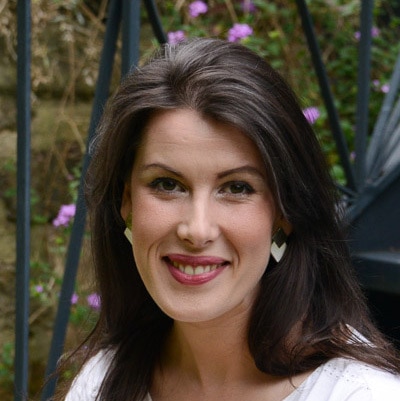 Natasha is passionate about the need to form articulate, intelligent and skilled Catholics and believes this is best done at a grassroots, parish level. Her thesis on Dietrich von Hildebrand made the argument that an appreciation of true Beauty was a moral duty.

Natasha Marsh was born and bred in Adelaide, South Australia. But don’t hold that against her, she is currently living in Melbourne.

Natasha is finishing a Masters of Arts in Theological Studies at the John Paul II Institute for Marriage and Family.

Her studies focus on the intersection between Beauty, skill, culture and evangelisation.

For the last seven years she has worked as a roving journalist and (very) amateur photographer. Her work has been published in Catholic papers across Australia, London, Rome and The States. She currently writes a weekly blog for Catholic Weekly, Sydney.

She also works as the Director of Music at St Gerard’s Parish, Dandenong North. A parish of over 2,000 people, she runs three choirs, works with the school, and sings/plays at weddings and funerals.

On the side, Natasha has been learning to paint Eastern icons, an art that, in her opinion, perfectly captures the relationship between the ascetic and the aesthetic. 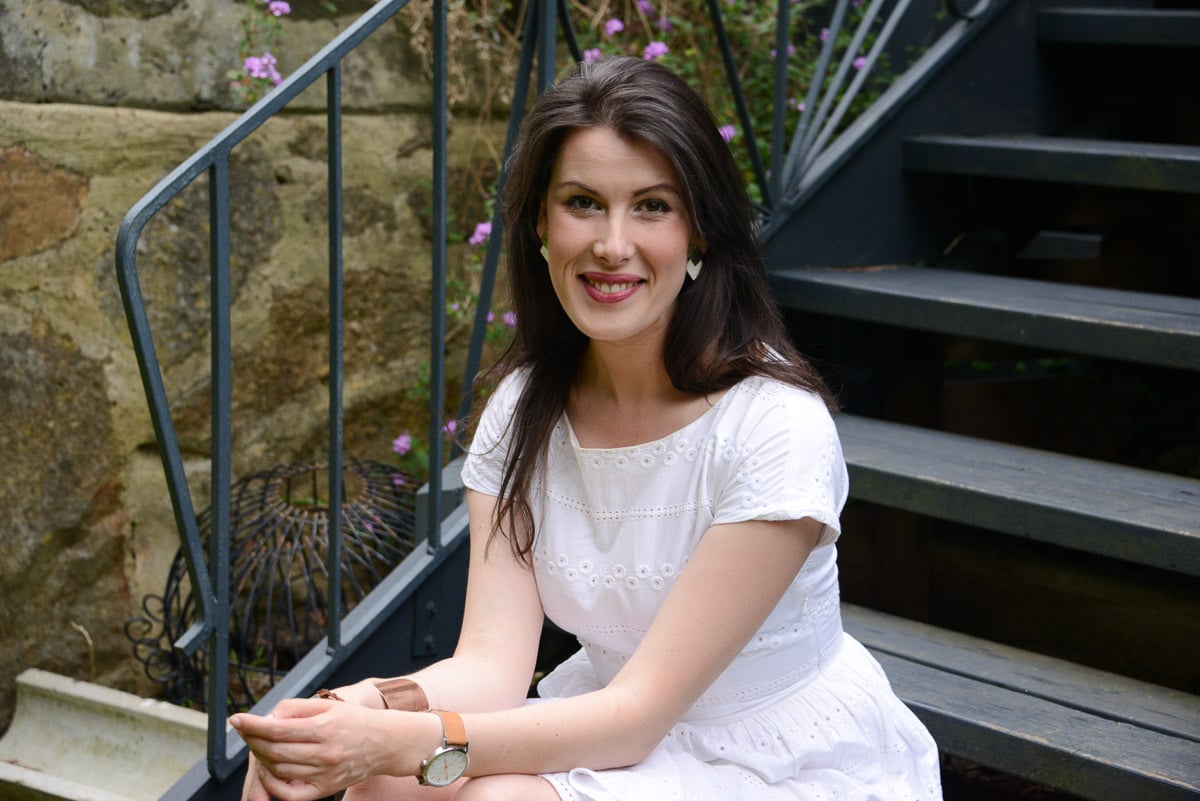