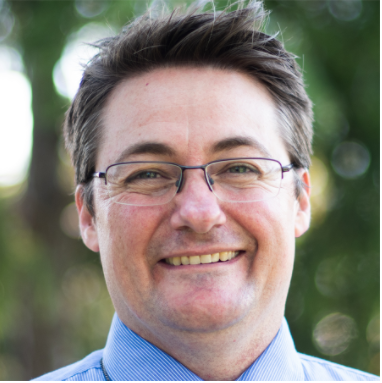 Matthew-Hermann Tague is Event Coordinator, Study Group Leader and Catholic Speaker at Parousia who specialises in addiction recovery and the pursuit of virtue.

Matthew is a “revert” to the Catholic Faith. Matthew left the Church in his early teens when he succumbed to his first addiction to masturbation and pornography. Suffering from the disease of alcoholism, Matthew became enslaved to his passions in his late teens and twenties becoming completely addicted to pornography, alcohol, sex, cocaine, and ecstasy. In 2004 Matthew suffered a broken back in a motor vehicle accident which led to opiate addiction. Through the loss of two dear family members to suicide and a lot of God’s Providence, Matthew achieved sobriety on the 31st of March 2007. Matthew became Protestant in 2009 and went off to Bible College to become a Minister in 2015. Through reading the Church Fathers Matthew came home to Holy Mother Church on the 21st of September 2015 and has become a passionate defender of the Faith and speaks openly about his past life of selfishness and his current life of service and the pursuit of holiness, through the practice of virtue and the interior life.

Based in: Nowra, may travel interstate upon request