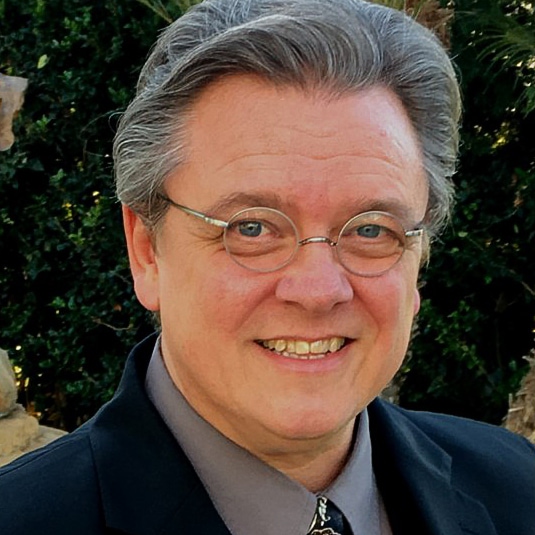 Matthew Arnold is the “best kept secret” in Catholic evangelization and apologetics today. A former Hollywood insider and convert from “New-Age,” Matthew is a gifted international speaker who’s “no nonsense” approach to Catholicism has inspired and informed audiences on four continents for nearly twenty years.

Matthew Arnold is a Roman Catholic speaker, author, and producer.

After his conversion to the Catholic Faith in 1996, Matthew created and produced several nationally broadcast Catholic radio programs including Reasons for Faith LIVE. He also hosted Scripture Matters LIVE with Dr. Scott Hahn for EWTN Global Catholic Radio as well as Shield of Faith for Radio Maria.

As the former Creative Director for Saint Joseph Communications, Inc. Matthew produced dozens of audio and video presentations that have been distributed and broadcast worldwide including The Story of the Bible, Reflections on the Mass, Our Catholic Faith, and Pray the Rosary with the Psalms.

The author of numerous articles and the founder of Pro Multis Media, Matthew holds a certificate in Christian Counseling and is a member of the Society for Christian Psychology.

His new book, Confessions of a Traditional Catholic, is available now at your local Catholic book store or through Ignatius Press and Pro Multis Media.

Currently, Matthew works with Saint Joseph Communications, the Catholic Resource Center, Lighthouse Catholic Media, the Augustine Institute and other lay apostolates giving inspiring live presentations and producing Catholic CDs and DVDs. He resides in Southern California with his wife Betty and five of their six home-schooled children. (The eldest is serving our country in the U.S. Army as a combat medic specialist.

Matthew is very entertaining and enthusiastically speaks on a variety of topics. Contact him to speak at your parish or event.