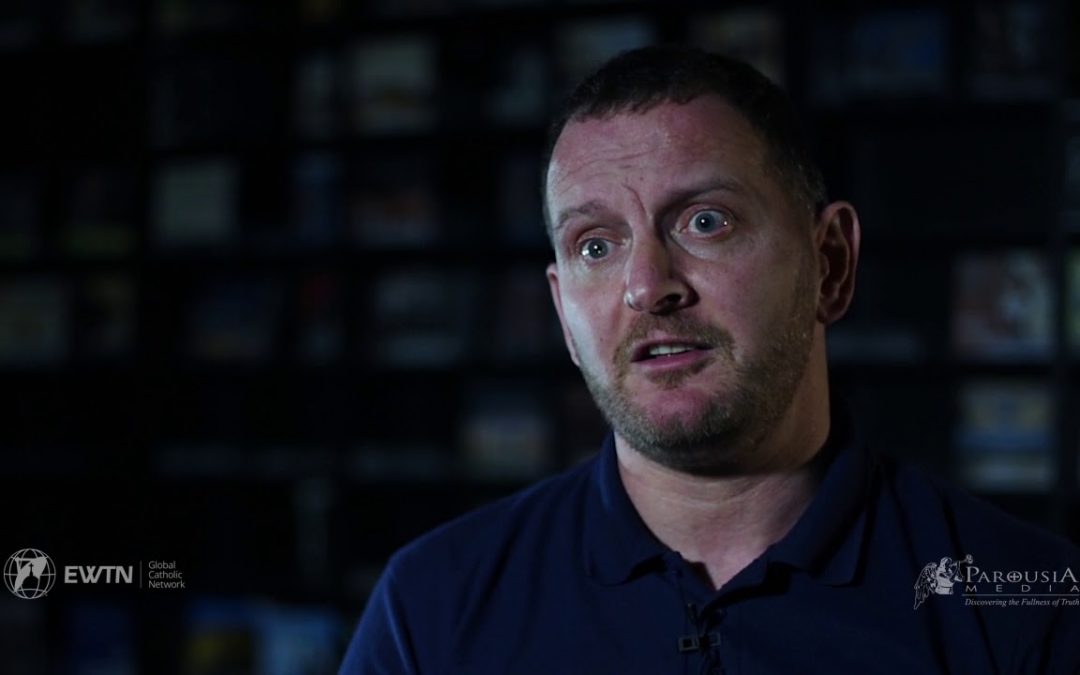 James Parker is a founding member of the international Catholic network for men, Harvesters, under whose umbrella he has brought the Gospel message to thousands of men.

He has taught extensively on same-sex attraction and sexual addiction and has run programmes and seminars across Europe to help foster new groups and organisations to help support men and women in their journey of recovery.

While in London, James spent ten years engaging with the unique spiritual journeys of hundreds of men and women with differing degrees of same-sex attraction. In 2013, he was the first non-Italian to receive Italy’s prestigious annual pro-life award for his commitment to honouring those with disabilities.

As an abuse survivor, and having previously lived and practiced as a gay rights’ activist, James has a passion for the godly restoration of men and women. James loves being a dad, hitting the beach and ocean, and can often be found glued to the television watching AFL.