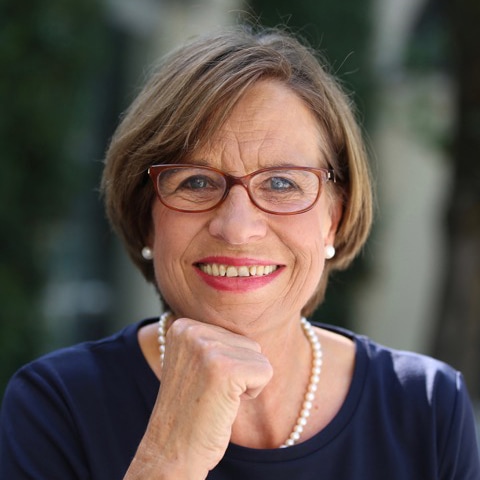 Gabriele Kuby is a German author and international speaker on the global sexual revolution and Christian spirituality. Author of 12 books, including The Global Sexual Revolution – Destruction of Freedom in the Name of Freedom.

Gabriele Kuby is a German author and international speaker on the global sexual revolution and Christian spirituality.

She studied sociology in the late 1960s at the Free University of Berlin and Konstanz, where she obtained a Masters Degree.

For twenty years she worked as a translator and interpreter. Her conversion to Catholic faith in 1997 opened her eyes for the dangers of the sexual revolution. Her first critical analysis of the ideology of gender appeared in 2006.

So far she has published twelve books. The Global Sexual Revolution – Destruction of Freedom in the Name of Freedom has been translated into eleven languages. Pope Benedict XVIth calls her “a brave warrior against ideologies that ultimately result in the destruction of man.”

“As a sociologist, I observe the developments of our society; as a mother I am committed to the future of the next generation; as a Catholic, I try to live what I believe. This includes good will towards people, even if I don’t share their convictions”.