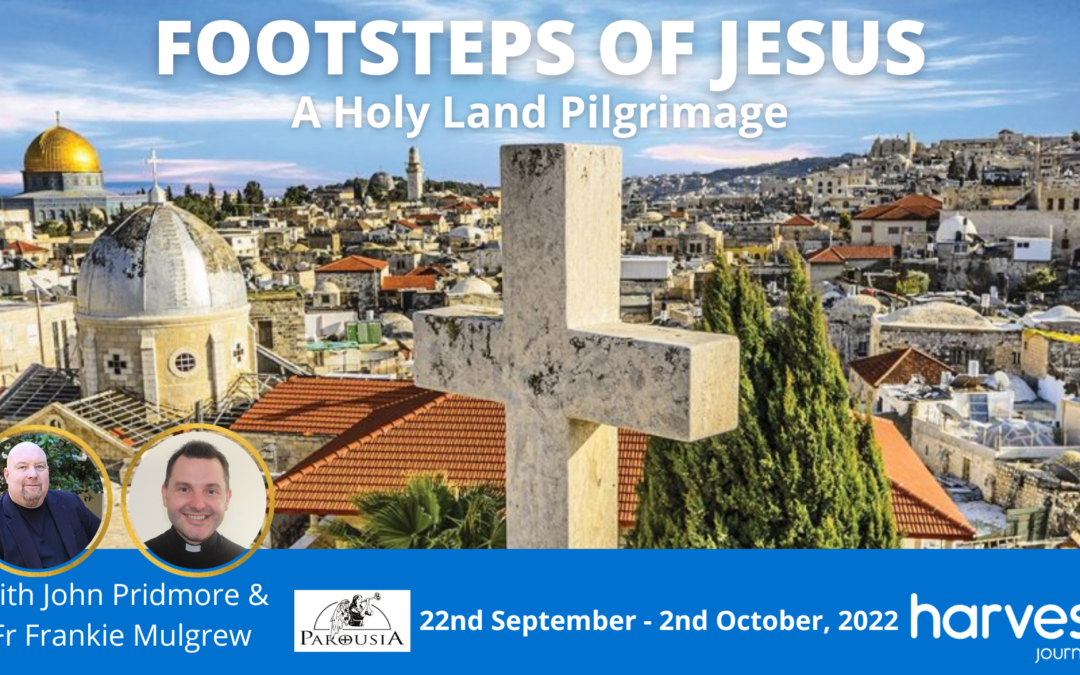 Born in London, John started stealing at the age of 13 following the divorce of his parents. At 15 he was put in detention and by 19, John eventually found himself in prison. Later John worked by bouncing at nightclubs which opened the door to drugs, sex and gang-related violence. After nearly killing someone outside a nightclub, John realised there was something missing in his life.

​John has led retreats, conferences and seminars throughout the UK, Ireland, USA, Mexico, Australia, New Zealand, Hong Kong and various other countries in Europe and Asia.

In 2008, John spoke at World Youth Day in Sydney to over 400,000 young people and ever since his ministry has become more and more international. 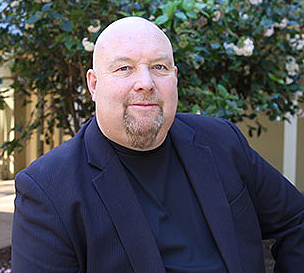 Ordained in 2013, Fr Frankie is a priest of the Diocese of Salford in the north of England and currently serves as the parish priest of St James and All Souls in the city and as Catholic chaplain to the University of Salford.

Fr Frankie has compiled and edited two books – Does God LOL? and Miracles R Us – with his authorship proceeds being donated to his favourite charity, Mary’s Meals, and he was part of the team which set up and operated ‘Mercy Bus’ in the UK during Pope Francis’ Year of Mercy. Fr Frankie Mulgrew, who is from an entertainment background, was a professional entertainer before eventually answering a calling to become a Catholic priest.

A gifted communicator, Fr Frankie has addressed major Christian events all over the UK and has ministered and spoken alongside such inspirational Catholic figures as Matt Maher, John Pridmore, Chris Stefanick and Paul J. Kim. 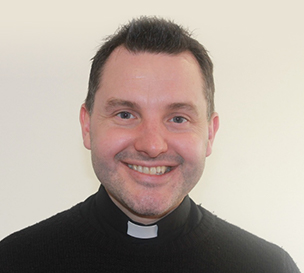