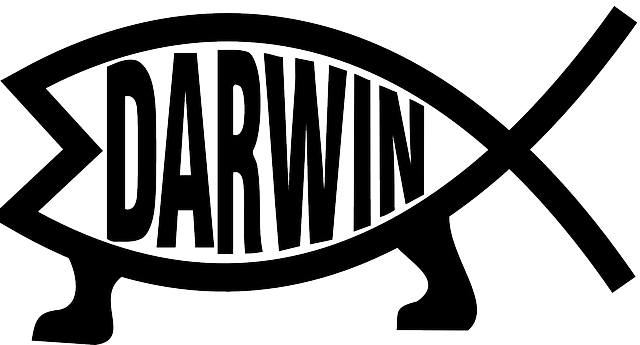 What follows is the first part of a five part series of articles written by Father Robinson on the subject of Darwinian evolution.

Charles Darwin (1809-1882) was raised as a Protestant and had started down the path of becoming an Anglican clergyman before deciding to pursue natural science. For decades before his On the Origin of Species appeared, naturalists had discussed with increasing approval the idea that current species evolved from previous ones. But they were not able to give any naturalistic explanation of the mechanism by which this happens.

That is precisely what Darwin did in his book, which hypothesizes that new species arise by nature ‘selecting’ animals that have undergone beneficial random mutations. 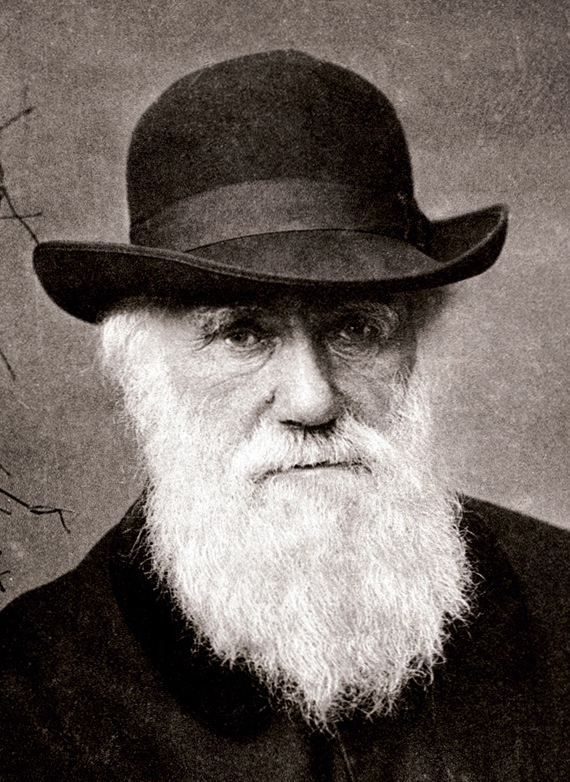 The Context of Darwin’s Work

Darwin’s era was one of great and, in retrospect, exaggerated optimism in science. Many new breakthroughs had been made in geology and astronomy showing that bodies and formations observed on Earth and in space could be explained by natural processes working over long periods of time. Many people had previously believed that both the bodies in space and on Earth were young and that there was no natural explanation for their formation.

When science was able to establish, with conclusive arguments, that processes of water erosion, chemical combination, fossilization of animals, and movements of subterranean matter can reasonably account for the formation of the physical features of Earth; and when it was able to establish, with equally conclusive arguments, that gravity, heat, nuclear fission, and nuclear fusion can reasonably account for the formation of galaxies, stars, and planets—then many believed that there was also likely to be a naturalistic explanation for the origin of the lifeforms of the biological world.

The question was just to find that explanation.

The difference is this: science had successfully provided explanations for changes that take place in inorganic matter—rocks and molecules and such.

But Darwin was dealing with biology and so with living things.

It turns out, however, that living things are vastly more complex than non-living things, and thus nature has to do far, far more to make new animals than it does to make new nuclear furnaces. 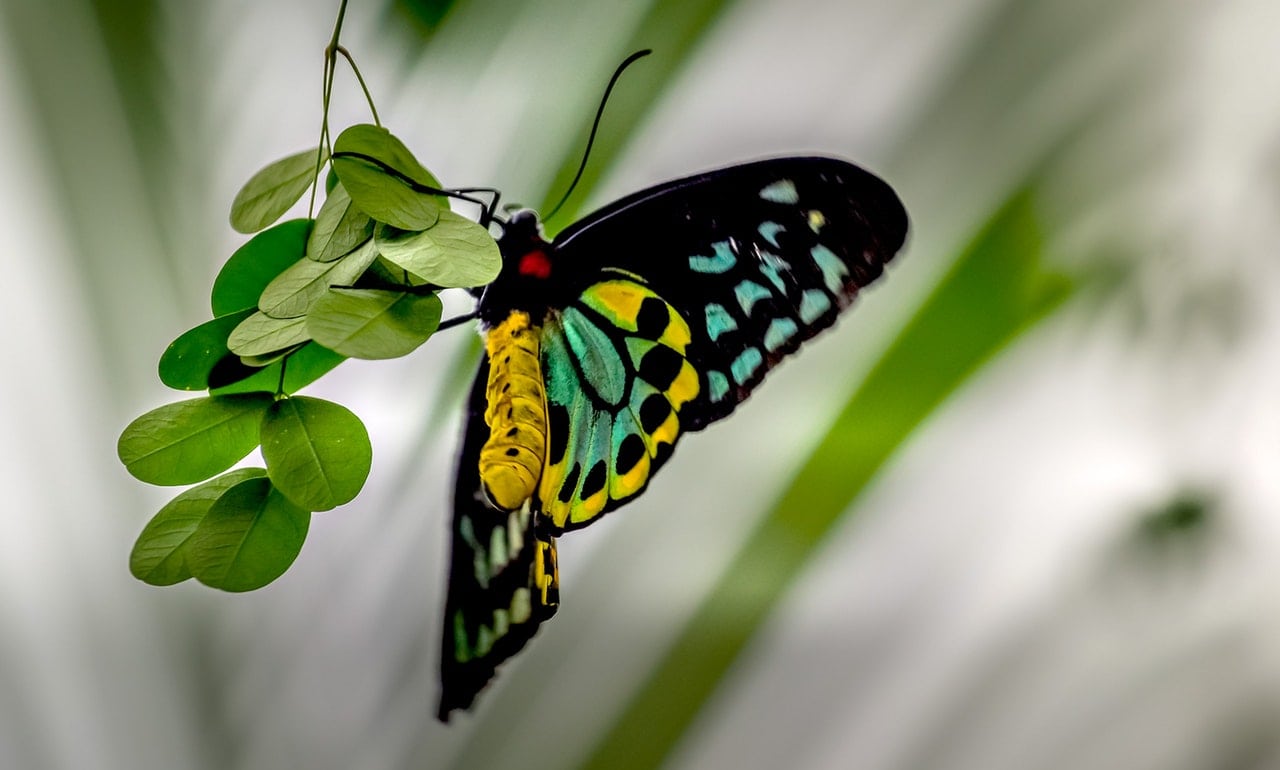 It was over the course of his development of his scientific ideas that Darwin lost his Anglican faith and became an atheist or, at least, an agnostic. This loss of faith started with a false view of the Bible. Darwin believed that Genesis 1, when frequently speaking of God creating plants and animals ‘according to their kinds’ (1:12, 21, 24–25), teaches that God created each species directly. This teaching appeared to conflict with the scientific conclusions he was formulating from his study of animals in the Galapagos Islands. He says that he became convinced of the “reality of evolution” in the late 1830s and early 1840s. This led him straight into a conflict between faith and reason: “The Bible or the transformation of species: such was the basic option for Darwin from which he must proceed”.[1]

According to Gilson, Darwin hesitated 20 years before publishing his On the Origin of Species because he anticipated that his theory would destroy the faith of others, as it had destroyed his own. Eventually, he not only overcame his hesitations, but he even prided himself as being the one who removed the notion of creation from biology, in the sense of the direct creation of each individual species.[2]

The Catholic Church, on the other hand, does not see the long ages of geology and astronomy, or any putative truth of evolution as destroying the truth of the Bible.

God could have, for instance, used random mutation and natural selection as a means to cause the appearance of new species of lifeforms. If this were the case, that would not mean that the Bible was false; it would only mean that we would interpret the Bible in line with those findings. We would say that, when Genesis says that God created animals according to their kinds, it means that He created some lifeforms directly, and the others indirectly through the evolutionary mechanism.

This is the reason why Catholics should not argue against evolution using theological arguments. Rather, they should use philosophical and scientific arguments. These arguments are more than sufficient to show that the scope of evolution is extremely narrow indeed.

For the rest of the articles in Father Robinson’s series, you can read them on his blog: The Realist’s Guide to Religion and Science

As a teacher, I believe it is my role to make things clear. This is important when there is a question of forming young minds that have not received instruction, but it is all the more important when communicating to minds that are confused. If anything characterizes our age, it is a great intellectual confusion.

In my book, I try to create a framework for understanding major questions about reality, about human knowledge, about the respective positions of religion and science. Then, I use that framework to clarify for the reader, in general and particular, what makes for trustworthy religion and trustworthy science.