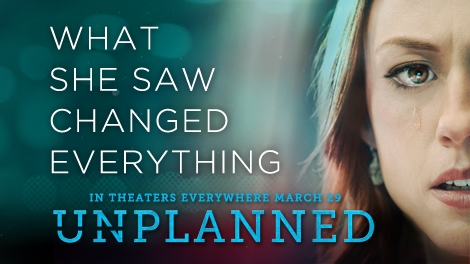 We have an exciting announcement: ‘Unplanned’ will be available this month for streaming or download!

You will be able to purchase it through the Parousia online store.

We also have Abby Johnson – the woman behind the true story – on the Voice of Charity radio show this Wednesday 6th November at 8am, which you can watch live on our Facebook page. Tune in to hear when ‘Unplanned’ will be available. 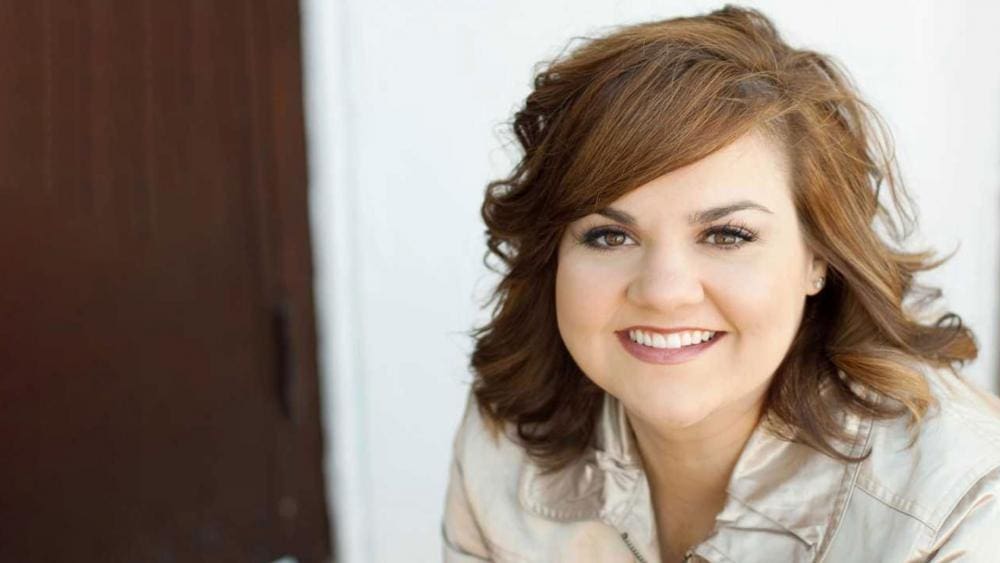 Who is Abby Johnson? Abby Johnson has always been fiercely determined to help women in need. This desire is what led Abby to a career with Planned Parenthood, the United States largest abortion provider, and caused her to flee the organisation, becoming an outspoken advocate for the pro-life movement.

During her eight years with Planned Parenthood, Abby quickly rose through the organisation’s ranks and became a clinic director. However, Abby became increasingly disturbed by what she witnessed. Abortion was a product Planned Parenthood was selling, not an unfortunate necessity they were fighting to decrease. Still, Abby loved the women that entered her clinic and her co-workers. Despite a growing unrest within her, she stayed on and strove to serve women in crisis.

All of that changed on September 26, 2009 when Abby was asked to assist with an ultrasound-guided abortion. She watched in horror as a 13 week baby fought for, and ultimately lost, its life at the hand of the abortionist.

At that moment, she fully realized what abortion actually was and what she had dedicated her life to. As it washed over Abby, a dramatic transformation had occurred. Desperate and confused, Abby sought help from a local pro-life group. She swore that she would begin to advocate for life in the womb and expose abortion for what it truly is.

Planned Parenthood did not take Abby’s departure sitting down. The organisation is fully aware the workers who leave are their greatest threat. They took immediate action to silence Abby with a gag order and brought her to court. The lawsuit was quickly seen as the sham it was and it was ultimately thrown out of court.

The media was, and continues to be, intensely interested in Abby’s story as well as her continued efforts to advocate for the unborn and help clinic workers escape the abortion industry. She is a frequently requested guest on Fox News and a variety of other shows. She also the author of the nationally best-selling book, Unplanned, which chronicles both her experiences within Planned Parenthood and her dramatic exit.

Today, Abby travels across the globe sharing her story, educating the public on pro-life issues, advocating for the unborn, and reaching out to abortion clinic staff who still work in the industry. She is the founder of And Then There Were None, a ministry designed to assist abortion clinic workers in transitioning out of the industry. To date, this ministry has helped over 430 workers leave the abortion industry. Abby lives in Texas with her husband and seven precious children.

You can watch the Unplanned trailer below: