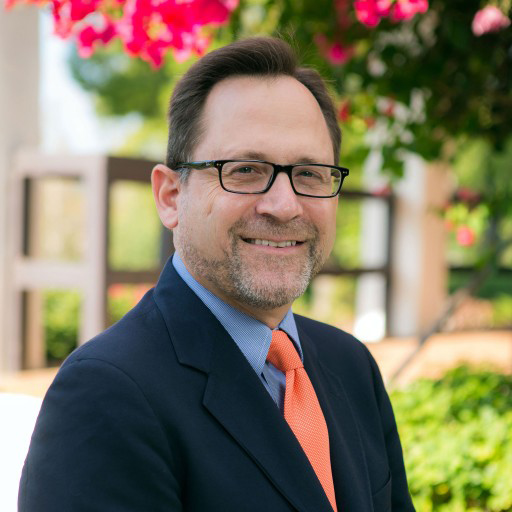 Christopher Check is president of Catholic Answers, the largest lay-run apologetics and evangelization organization in the English-speaking world.  He holds a degree in English Literature from Rice University.

Christopher served for two decades as vice president of The Rockford Institute and before that for seven years as a field artillery officer in the United States Marine Corps in deployments and expeditions in the Far East and the Persian Gulf. His writings have appeared in Chronicles: A Magazine of American Culture, Catholic Answers Magazine, Touchstone, The Wanderer, Angelus, New Oxford Review, Culture Wars, and the Chicago Tribune.

He has addressed audiences at home and abroad including at the University of London, the Pontifical Augustinian University in Rome, the Serbian Writers Union in Belgrade, the National Press Club, Catholic Answers, the American Chesterton Society, Legatus, Catholic Citizens of Illinois, Saint Michael’s Abbey, Silverado, California, Saint Gregory’s Academy, The Institute for Catholic Culture, The Thomas More College of Liberal Arts, Ave Maria University, Argument of the Month Club, and, most respectable of all, the Irish Rose Saloon in Rockford, Illinois.  Christopher is the creator of The Lepanto Lectures, a series of audio lectures on topics in Salvation History from ancient times to the present day.