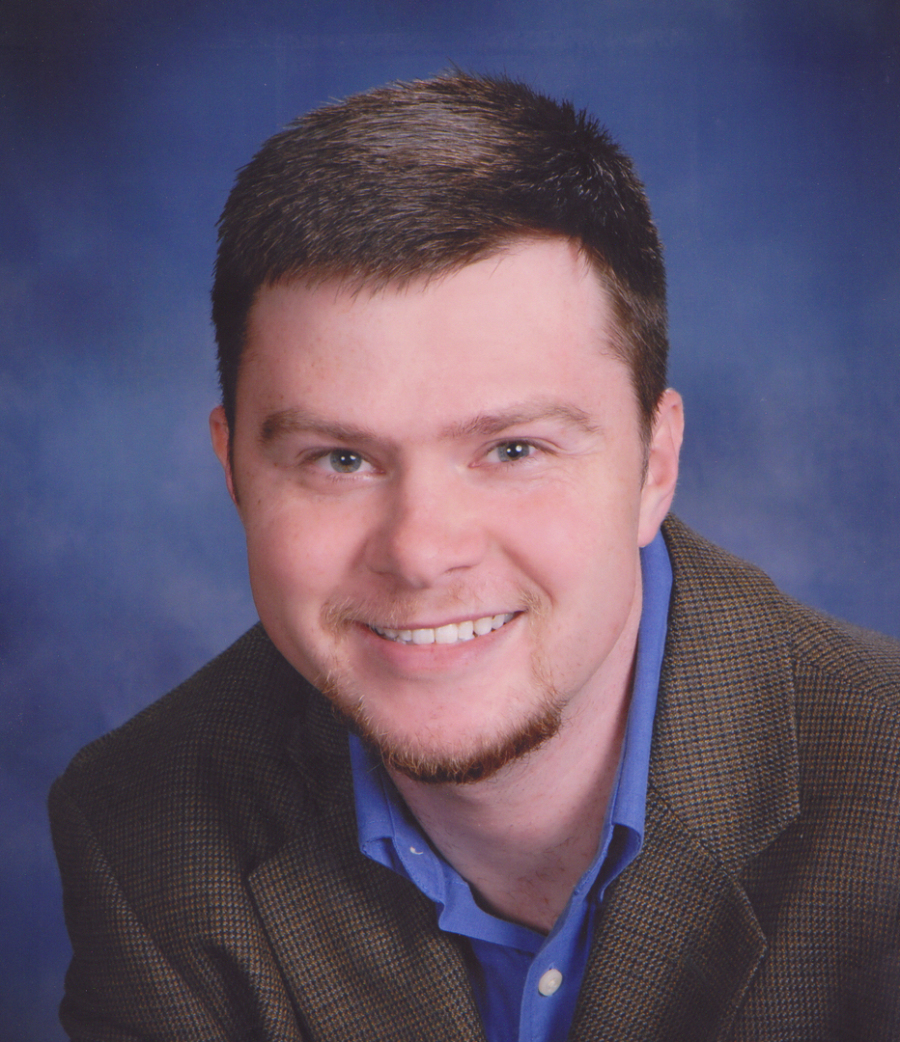 Bill is the Founder of Patchwork Heart Ministry, a non-profit [501(c)3] Catholic Youth, and Young Adult ministry. He inspires, engages and challenges young people to live their faith boldly by example and through storytelling and media initiatives.

Bill has nearly a decade of ministry experience. In addition to founding Patchwork Heart Ministry in the spring of 2012, Bill served as the Director of Youth Ministry at St. Francis de Sales Catholic Church in Lake Geneva, WI directing nine area-wide Confirmation Retreats, initiated an annual parish trip to the Steubenville Youth Conference which achieved a 400% year-over-year attendance increase; and authored, produced and directed “Contemporary Living Stations of the Cross” an annual Lenten stage drama during his seven year tenure. He was a member of the Conventual Franciscan resident-discernment volunteer program from February 2011 until April 2012 at Marytown, the National Shrine of St. Maximilian Kolbe.

His greatest strengths are his compassion, tenacity and creativity. He empowers and equips others to share their faith journey and serves as a leader and innovator in media initiatives to spread the Gospel. Bill hosts Young Catholics Respond, a weekly podcast and radio show that is part of the Breadbox Media, Light of Life, Living Bread and Evangelism Radio networks. Bill is the producer of the weekly program, the Bear Woznick Adventure on EWTN Radio Network and is a media collaborator with the Truth and Life Audio Bible mobile application; developing and producing the in-app download, Scriptural Stations of the Cross. In 2012, he was recruited to be a part of the team that conceived, designed and launched WSFI 88.5 FM Catholic Radio in Antioch, IL. He oversaw all in-studio technical operation, production and hosted various radio shows as Production Manager from December 2013 until October 2016.

He sews hope into broken hearts by recounting his journey of faith. His story has been featured on an episode of Shalom World TV’s Triumph and several radio programs and podcasts. He is a self-published author of three works, Soular Quest: An Autobiography (2012) a short imaginative story that details his triumph over childhood struggles; Contemplative Stations of the Cross (first edition 2016 & second edition 2018) a devotional booklet featuring the fourteen traditional Stations of the Cross, and A Contemplative Las Posadas (2019), an Advent-themed devotional reflecting upon the journey of St. Joseph and the Blessed Mother to Bethlehem.

Bill is an Eagle Scout and holds a BA in both Theology/Religious Studies and Television/Radio Production from the University of Scranton, PA. He is a member of the NSC Council for National Service Committee of the Catholic Charismatic Renewal and serves as a Discerner for the Charismatic Renewal in the Archdiocese of Milwaukee.