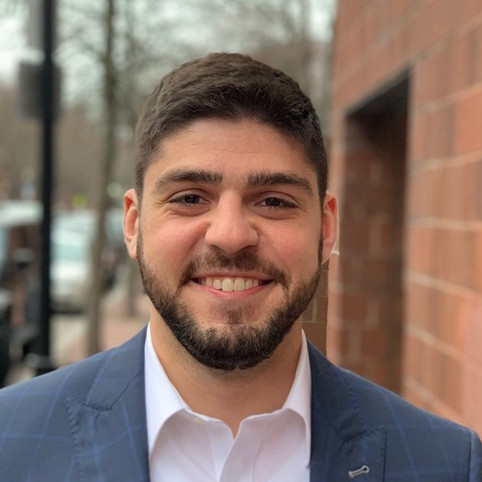 Alessandro is one of the Co-Founders and Head of Growth at Hallow.

Raised in a large Italian-American family, Alessandro graduated from the University of Notre Dame with a degree in finance.  Alessandro began a career on Wall St, first in New York City and then Chicago, but after a series of life-changing experiences in prayer, quit his job to join his friends in building Hallow, a Catholic prayer and meditation app. Launched only a year and a half ago, Hallow has already been used to pray over 2 million times in over 50 countries and is the #1 Catholic app in the US App Store. Feel free to reach out directly to Alessandro at alessandro@hallow.app.